New York Dog Nanny is putting out a call to action around centuries of “puppy-eyes” as a form of manipulation on behalf of dogs. It’s getting to the point now where dog owners are actually banning together and starting Meetup groups and Yahoo Groups to keep informed about this once covert form of self sabotage.  Dogs are really taking advantage of one of their best qualities and using it to their advantage and its making dog care service owners like Sharon Okimoto (see pic below) a little more than concerned.  Okimoto says, “Yes dogs are very cute and cuddly and we love how they make us feel when the want to sit in our laps, warm our toes in the winter and fall, but some dogs take it too far.”  While Okimoto’s point is valid, take the instance of some more wiley pups who use their cute eyes and facial expressions to accumulate half dozens of pig ears, bully sticks and steaks. Okimoto has been into homes where it looks like someone, “just dumped out the toy bin a recess during half day kindergarten, only it’s not kids and it’s not toys– it’s treats for dogs.  Puppy eyes really are to be considered gateway manipulation, kind of like smoking can be viewed as a entry level drug for teens.  It needs to be viewed seriously, it’s NOT a light matter.  Subsequent behaviors to look out for and screen for include reduced diet (which can lead to a comprised immune system- enough said, obnoxious begging behavior and also unfit behavior for walks down the street respecting dog societal norms and finding a kennel or daycare with other dogs when one goes out of town.  For more on at-risk dog behavior in the inner city, please contact New York Dog Nanny for a pre-screening.  In-patient and out-patient dog training are last resort options. 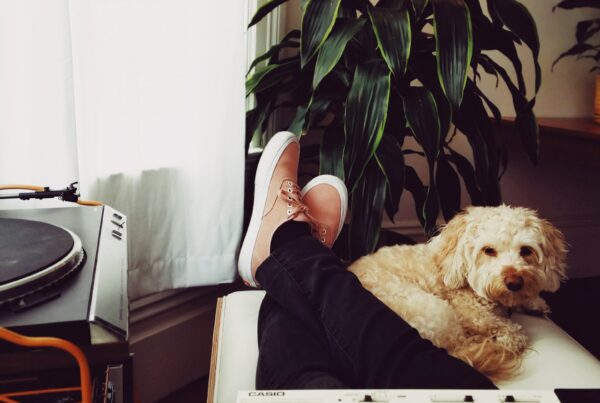 Should I Leave on Music for My Pet: Dogs and Music 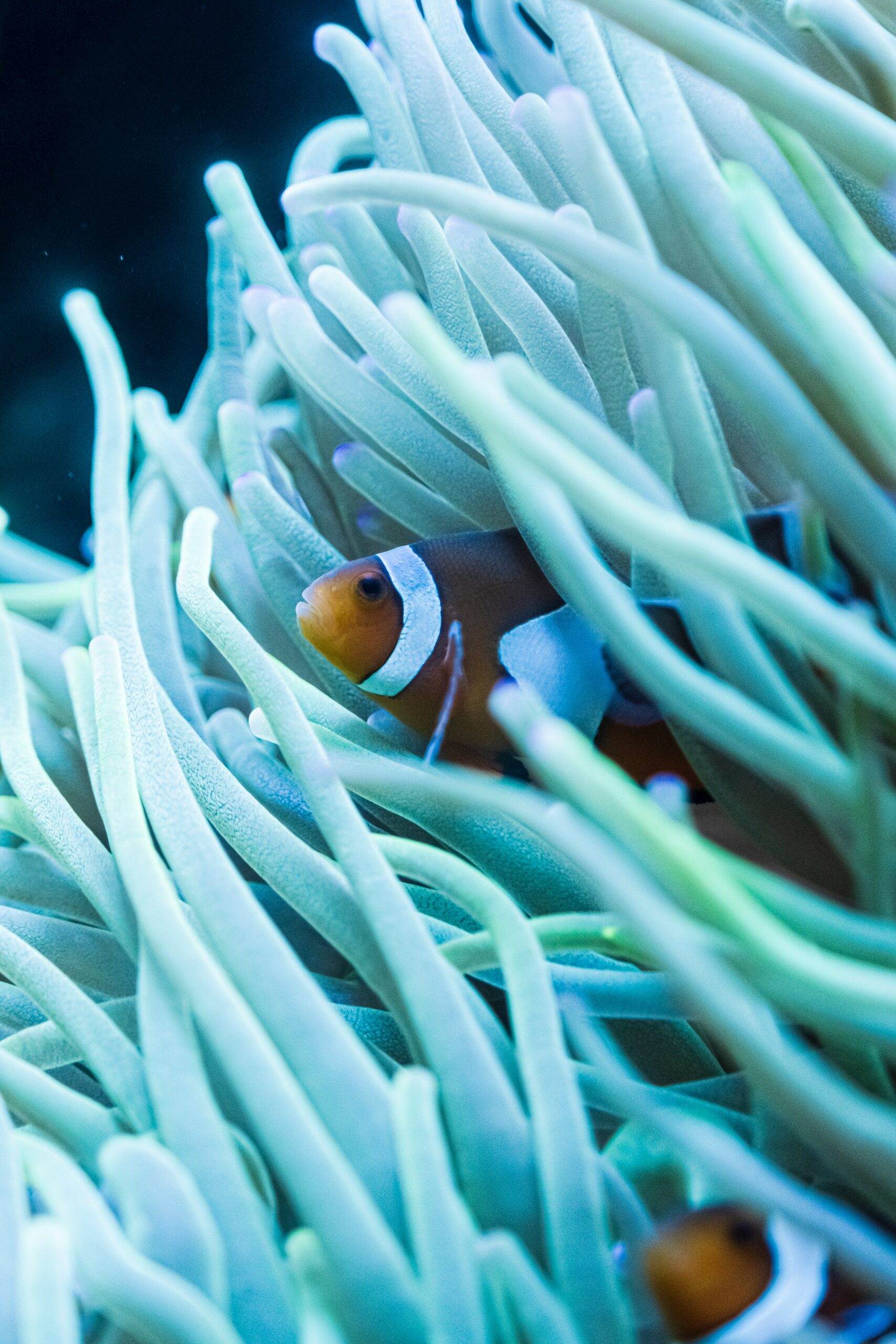 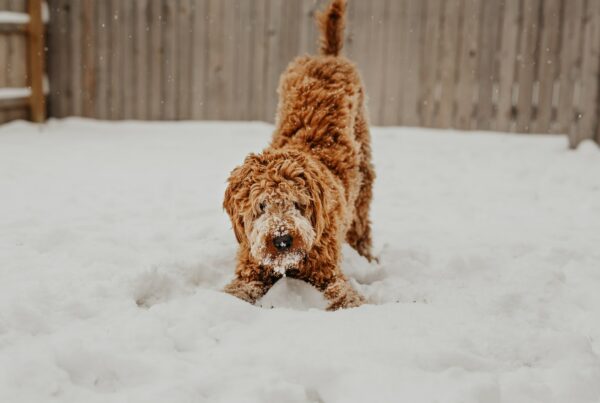 Fun Activities in NYC for Dogs on Cold Days