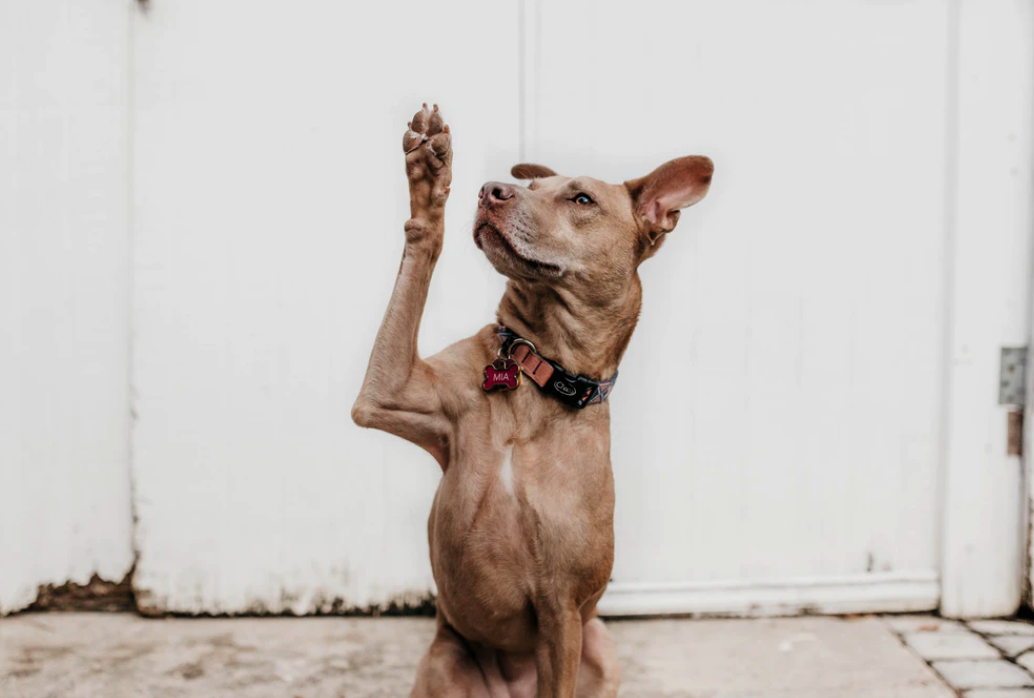 How Dog Behaviorists Use Markers and the Science Behind It

By Cynthia OkimotoApril 22, 2021No Comments

Many dog owners would like to bond more closely with their pets and teach them how to perform certain actions on command. Whether sitting still for pictures, socializing non-aggressively, or shaking hands, a dog can be trained at home without requiring the services of a professional animal behaviorist. Most dog owners can effectively apply professional training concepts on their own and achieve positive results. There’s a science to it, and it’s not exactly “rocket science.” One of the basic and most effective approaches to dog training is using markers, which may also be referred to as “mark and reward” or “clicker training.”

Psychologist B.F. Skinner and the Beginnings of Marker Training

The history of humans training dogs to follow commands stretches over 4,000 years. For the vast majority of that time, however, it’s been viewed as an “ancient craft” rather than a science. American psychologist and behaviorist B.F. Skinner originated the concept of what came to be known as marker training during the 1930s. He was seeking a humane behavior conditioning method that would train dogs to respond and perform predetermined outcomes.

Also known as operant conditioning, Skinner’s studies involved the ways that animals cope with and react to their environments. He found that an animal’s behavior could increase or decrease in degree depending on whether it receives positive or negative reinforcement. Dogs, for example, will learn to avoid those actions or behaviors they feel bring negative outcomes. They will, however, repeat those actions that bring positive or rewarding consequences.

For conditioning to be effective, Skinner found that a dog must associate the performance of a particular action by being given a reward or a punishment. If performing a certain action ends in an eagerly anticipated treat, for example, the canine will repeat the action hoping to get a reward. However, when an action results in an undesirable punishment, it will cease to perform it out of fear of an unpleasant outcome. It was also determined that the timing is important; rewards or punishments must coincide with the action or behavior.

During the late 1940s, ways of training animals by excluding the punishment factor — and focusing on reward-based reinforcement — demonstrated a more humane and effective way of bringing about the desired results. Dogs perform better in a world in which they expect something positive to happen in response to their behavior. The technique and the science behind this led to marker training.

There is a Difference Between a Marker and a Clicker

Markers and clickers have the same purpose; they’re each used to train a dog to respond to commands in anticipation of a positive or negative result. A clicker or a verbal marker is used to communicate with a dog at the exact moment it performs the desired action. There are some important differences, however, between clickers and verbal markers; there may be a realistic preference to use one method more than the other.

Markers are generally command words used to train a dog, but the animal may also hear those same words repeated during a normal human-to-human conversation. Terms that are too generic or used often to convey human emotion could confuse a dog.

The tone of voice can also make a significant difference in how a dog responds when certain words are heard. By saying carefully selected marker words authoritatively while also remaining calm and friendly, a dog can be trained at home without too much concern overhearing the words at the wrong time.

A clicker, however, is a device with its distinctive sound, and a dog should only hear it when it accompanies a verbal marker or command. The tone of the click will never change the way a human voice can. A dog will more strongly associate the sound of a click with the intended behavior reinforcement rather than the words chosen as markers.

A Clicker Should Never Be Used at the Wrong Time

The clicker button should never be pressed when a dog does something that shouldn’t be repeated. A dog responds to the sound of each click in anticipation of receiving a reward. When it becomes accustomed to hearing the click after performing certain actions, a dog will repeat those actions and expect a treat. By using a clicker at the right time, a dog will learn which particular actions and behaviors it should continue if it’s hoping for a reward.

Hand Signals Can Be Used with Clickers and Markers

Because they’re visual animals, hand signals can also help dogs associate words with commands to act. Waving a hand in a circular motion can cue a dog to “rollover.” When a dog can be trained to understand that a particular behavior or action will lead to a positive outcome — typically a delicious treat by seeing a specific hand motion and hearing a verbal command or clicker. A familiar vocabulary can also be built that’s uniquely relevant to a dog’s specific environment; words and phrases such as “shake hands,” “sit quietly,” “come inside” and “yes” or “nice” can be included.

A dog can be trained to obey commands and kick bad habits depending on the timing of the clicker and command-word markers. The focus when using the clicker should be sounding each click when the dog performs the desired action.

Verbal markers can quickly let a dog know that its recent action was correct and that a reward will soon follow. The key, however, is to always associate and follow up a positive behavior with a reward, whether it’s a treat, going for a ride, or a favorite toy.

A clicker or verbal marker can also be used to capture good behavior. If, for example, a dog is sitting quietly while visitors are in the house, a click followed by a reward can help “cement” that good behavior in place.

In just 5 to 10 minutes a day, a dog can learn new behaviors. To make the most effective use of the time spent training, a dog needs to distinguish training sessions from daily activities. A specialized and easily distinguished setting such as going outside at a certain hour of the day can help a dog understand that it’s time to practice with clicks and commands that will lead to treats.

To get started on short training sessions, the first step should be deciding which habits and behaviors a dog needs to overcome, and which actions need to be reinforced. For example, does a dog become aggressive around certain people or animals? When a dog begins biting or acting aggressively, it’s time to stop and step away. Without a click or a treat, it will eventually get the idea that it’s not desirable behavior. The negative behavior could also be replaced with a bone or toy that’s okay to chew instead, and once the dog catches on, it’s time to click or use marker words to set up the positive reinforcement.

Professional Dog-Training Methods Can Be Used in Any Household

Professional trainers use clickers and markers in the following ways, and so can regular dog owners:

Although the old saying is that “you can’t teach an old dog new tricks,” clickers and markers can be effective techniques to train animals of any age to perform desirable actions or kick bad habits. By creating a unique stimulus that a dog can appreciate and understand, its behavior can be controlled or modified through a system of rewards, clicks, and markers.

For dog owners looking to bond further with their canine friends, the relationship can be strengthened by learning and practicing some simple training skills. When owners become comfortable with their dog’s responses to a clicker or command words, it becomes easier to work toward more complicated actions, including tricks. After a dog effectively learns which treats or words accompany the desired behaviors, there’s not much of a limit to what a dog owner and his or her pet can achieve together.