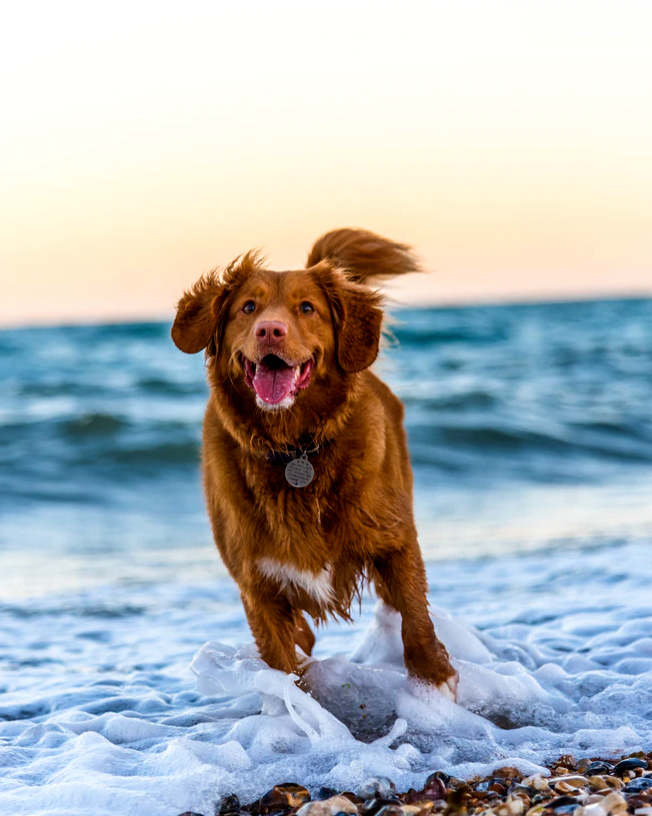 Keeping Your Dog Safe When Exploring Bodies Of Water

By Cynthia OkimotoJune 1, 2020No Comments

With summer quickly approaching, there’s no doubt we are all looking at different ways interacting with one another and how we interact with our pets in public especially in New York City.   70% of dog owners say they prefer spending time with their pet hound than with other humans, according to People. There’s no better way to relax with your dog than by paddling in the New York sea or exploring a nearby boating lake. But with bodies of water posing a risk to dogs, it’s crucial that you’re aware of the biggest dangers and know how to prevent an incident from occurring.

Cyanobacteria, or blue-green algae as it is more commonly known, is life-threatening to dogs as it quickly damages the liver. This type of algae is frequently found in freshwater lakes, streams and ponds, so you should always be on the lookout for it in these areas before allowing your dog near the water. Thankfully, it floats on the top of the water, and its blue-green appearance makes it easy to spot and avoid. It can be present at any time of the year, although greater amounts of it are typically seen in the summer when the weather is hot. If you suspect that your dog has come into contact with blue-green algae, immediate veterinary assistance should be sought: if it’s caught early enough, your vet may be able to flush the toxin out of your dog’s body.

Stay away from plastic waste

Plastic waste is a problem along New York’s shorelines, with items such as fast-food wrappers, styrofoam, water bottles and juice containers often being cleaned up from the local beaches. It’s crucial that plastic waste is picked up from New York’s beaches, as it could injure your dog and pollute the ocean. When you dump your plastic waste, including plastic bottles and straws, it is often mismanaged and ends up in the sea. This puts sea animals at risk as they are likely to ingest it. A similar threat applies to your dog as they may also consume discarded plastic wrappers, especially if food debris remains on them. Other bits of plastic are dangerous as sharp edges can cut your dog’s paws. For this reason, you should always check the area for plastic waste before letting your hound roam free.

Be aware of aquatic animals

Aquatic animals come in all shapes and sizes, but they have one thing in common: they could bite your dog. Many dogs will see a swimming fish as something fun to play with, but there’s a risk that the fish will bite and injure your pet. Large pike, in particular, is a fish to look out for as there have been numerous reports of them attacking dogs. The sea in New York is also home to the American lobster, Atlanta Horseshoe crab and Blue crab, among others, all of which may bite or nip your dog. While it’s impossible to stop these animals from having a go at your dog, you can lessen the risk by keeping a close eye on your pooch and carrying a dog first aid kit with you.

Prepping before and after a swim

Depending on if you have a short haired dog (or one that requires haircuts) be sure that you get your dog water ready. Dogs that require a haircut should have their fur at an appropriate short length and/or be brushed regularly. Going in the water is going to make any matts your dog may have accumulated prior to going into a body of water tighter- thereby causing him/her discomfort and even pain.  Be sure to brush your dog out first or even get your pup a haircut letting your groomer know that swimming this summer is an option!  When you don’t address issues like matting- your pet may develop a positive or negative association with the water accordingly- let it be one that is NOT based on getting matted.  Also, be sure to dry your pup after and make sure he/sure has access to clean drinking water before and after a dip in the water!

Exploring New York’s waters with your dog is a great way to spend time together. But you mustn’t forget that there are dangers lurking in and around the water that you’ll need to protect your dog from. 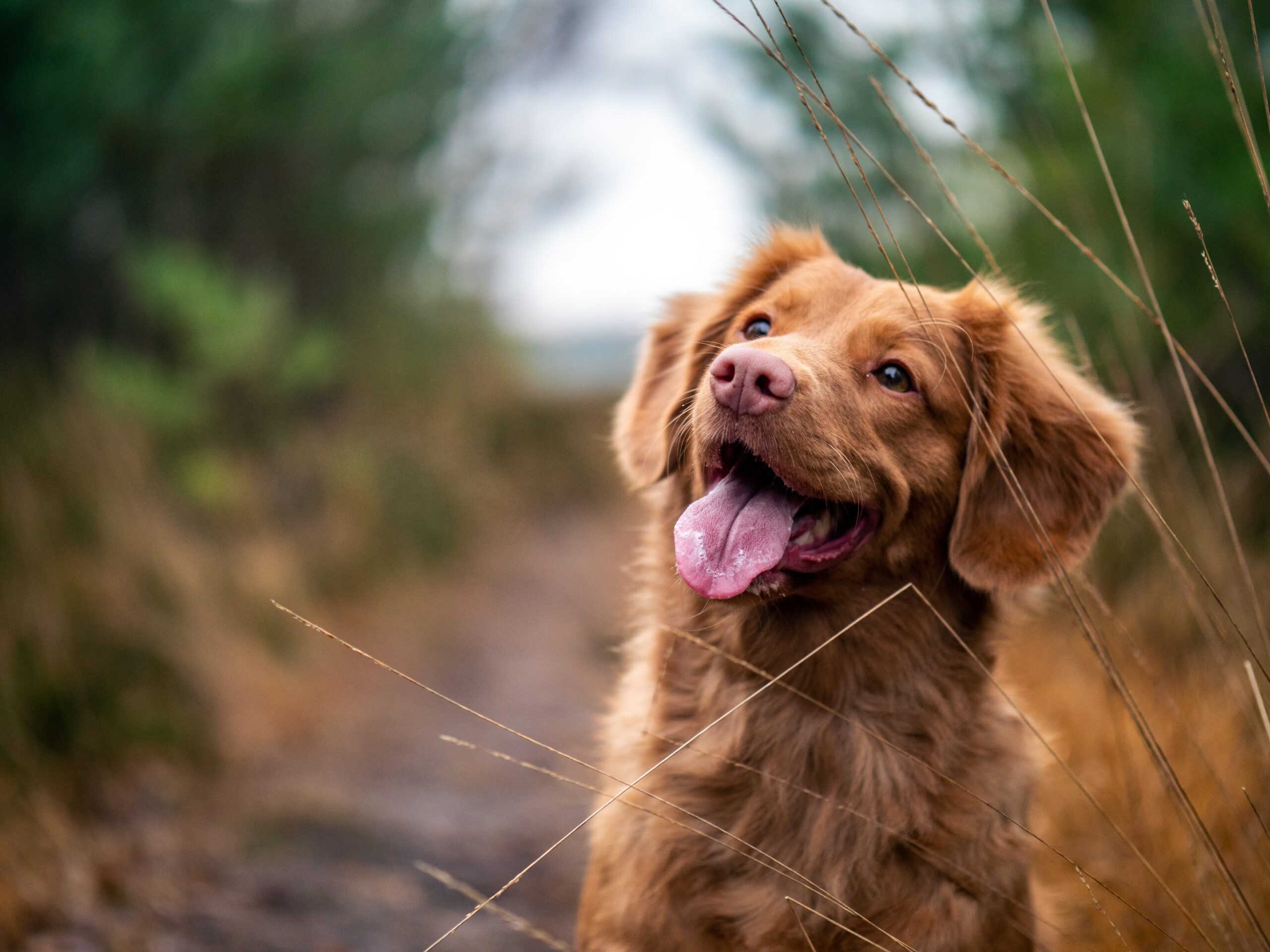 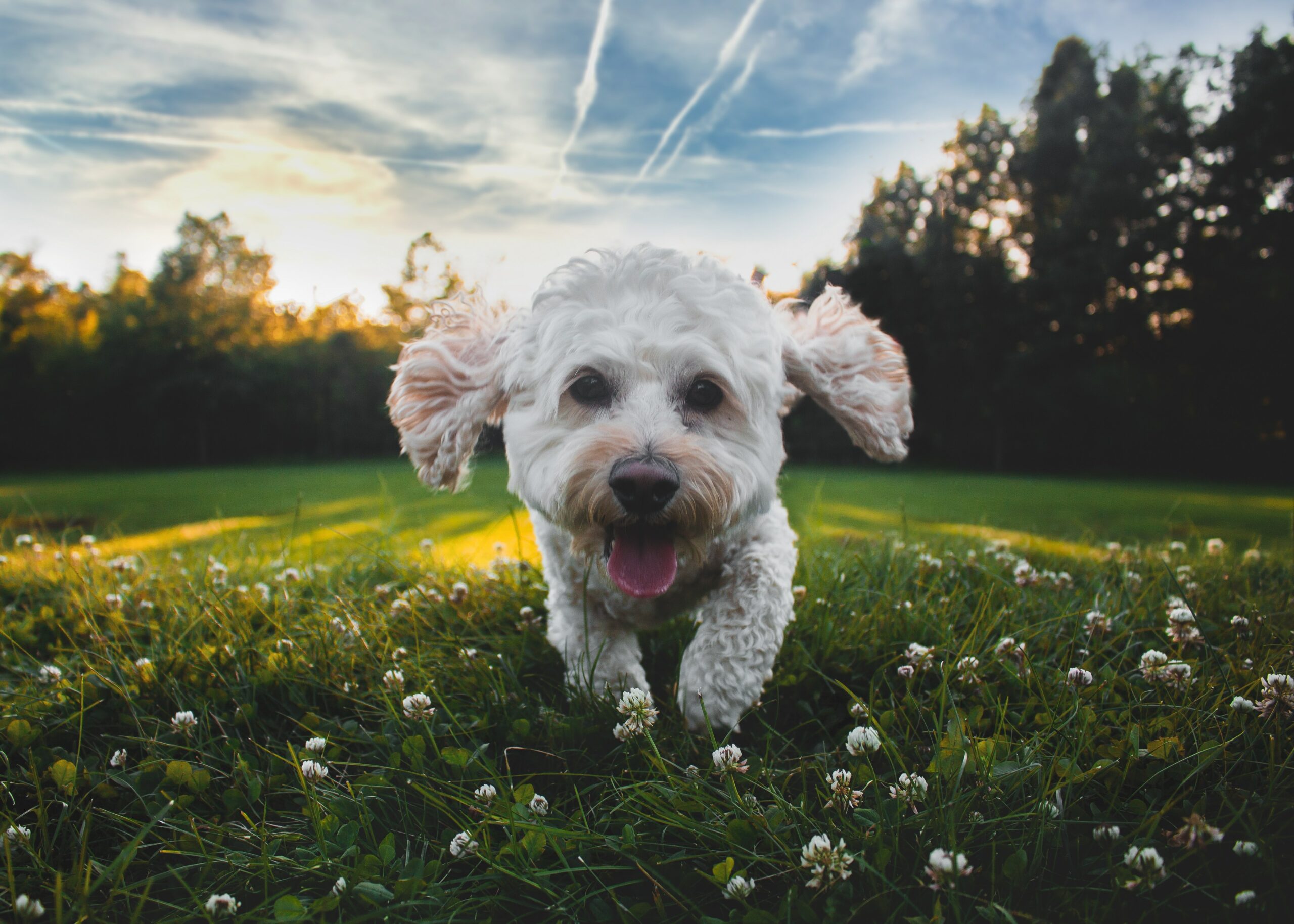 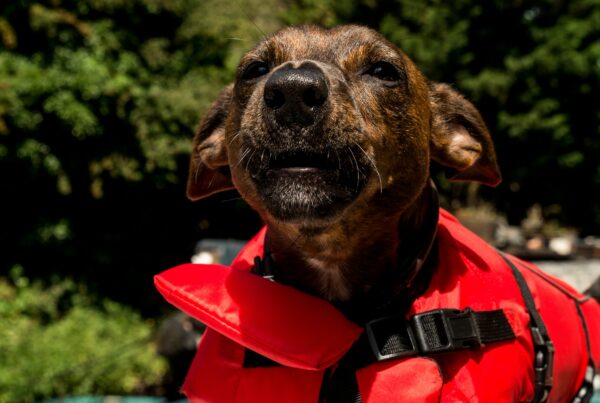 Eight Tips To Prepare Your Dog For Natural Disasters