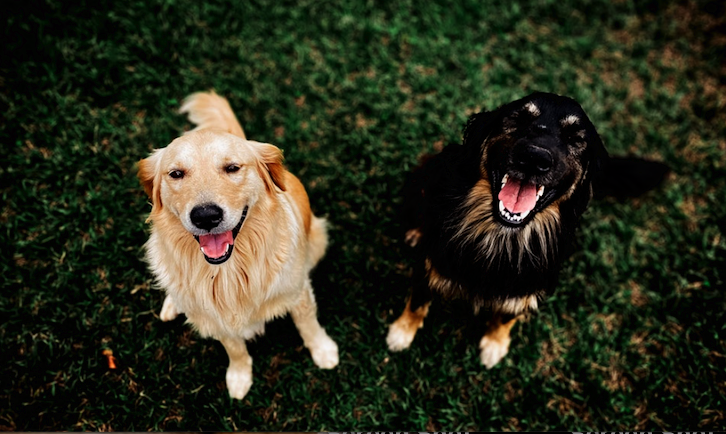 All of us have wanted our dogs to talk to us at a point or another, hoping such pure conversations would lift off a lot of stress. They stand beside us in the saddest or happiest moments of our life.

The way they walk, the way they sit, the way they have aligned themselves in certain positions – it tells everything. Here are a few body signs to help you identify what you’re dog is trying to say right now.

The Tale In Action

The tail tells us the most. Or, more accurately, most of a dog’s needs can be easily be indicated by their tails. The following are a few interpretations for different tail positions:

Amongst all pets, dogs have a reputation for being the most expressive ones. Now, this, in turn, makes these four-legged furry pals’ fun to live with. Here are a few expressions to help you comprehend your dog’s say:

If you observe your dog exhibiting more negative expressions frequently, such as pain, tension, and anxiety, make sure you report to a vet. Try to help your dog in identifying its issue as well as addressing it. If a visit to the vet is not possible, or if your dog happens to be disturbed or anxious, then you can use handy pet products like CBD oil for dogs or chewy toys. It eases your dog’s situation and will calm it down.

The Sounds of Barks

When a dog barks in a higher pitch than normal they show their:

Since they are not as easily understandable as human’s voice and expression, understanding what they say is a bit challenging. Note that they don’t only bark when they are excited. It may look like that when they are trying to get your attention.

The lower bark signifies the seriousness of the dog. For example, a dog playing will tend to have bark more excitedly than one that is being treated disrespectfully and is not enjoying the situation.

Imagine the bark of a dog when a stranger is coming from the front end as compared to those to whom they are familiar. The first is alerting the house to a possible intruder, whereas the second is saying welcome home and is likely higher in tone. A lonely dog will also make higher-pitched barks to request companionship. At times, it may rise in tone to sound almost like a plaintive yelp.

When your dog’s ears are in an inwards direction, it indicates that the dog is in full attention mode. It is listening and absorbing the surrounding sounds. Also, they do so when they are curious about something.

The aggression is shown by a dog when they flatten their ears against their head. Moreover, when the ears are at the back but not close to its head, it may mean that your dog is feeling sad. Eyes opened wide up, and upright ears indicate aggression in dogs.

Eyes are the reflection of what’s going on inside in every living being. They also play a vital role in developing social skills. The same applies to dogs.

Here are a few messages that your dog tries to convey with its eye-movement:

Dog’s body language helps humans to understand and recognize animal’s emotions. Some study signifies that posture plays an essential role in understanding emotions. An easy-to-read gesture by dogs is the play bow. It occurs when the dog plays his chest on the ground and rump in the air. They show this gesture when they enjoy playing with humans or dogs. Also, a raised paw often indicates a dog is uncertain about a situation or perhaps feels a bit insecure.

Squinting or blinking of the eyes indicates that the pet wants attention and is ready to spend quality time with you.

Similarly, when a dog is showing his tongue out, it means that he’s happy and relaxed. Open mouth with easy tail and high ears shows that the dog is comfortable in the current surrounding and feel secured. Additionally, dogs also explore the world with their mouths, and they usually chew out of curiosity.

Many dog owners encourage the habit of begging in dogs. That’s destructive. It can lead to digestive problems. Dogs beg because they love food. However, food is not Love. We know it is difficult resisting that puppy face, but agreeing to their unreasonable demands for once may create a problem in the long run. When you teach your dog that begging is permitted, you are sending the wrong message. 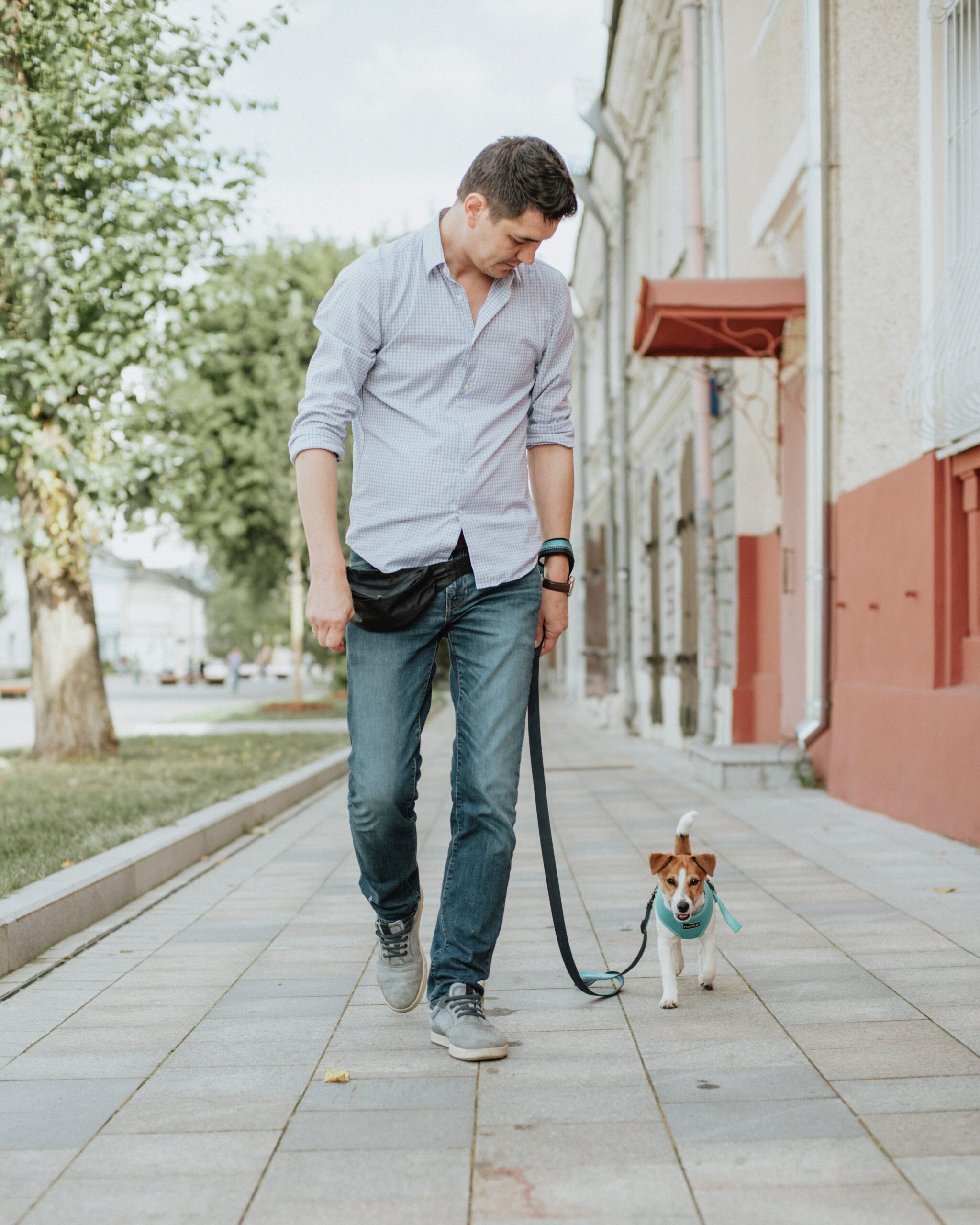 5 Tips You Must Know While Walking Dogs 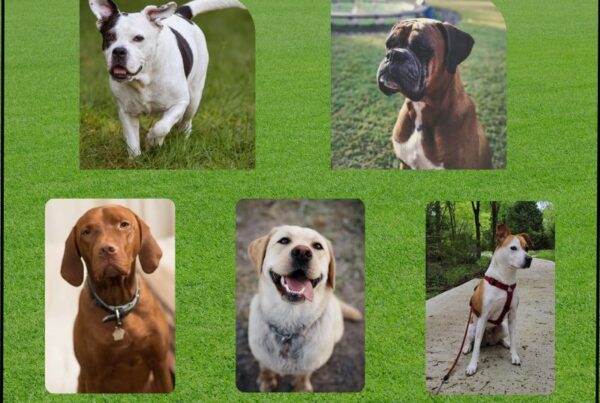