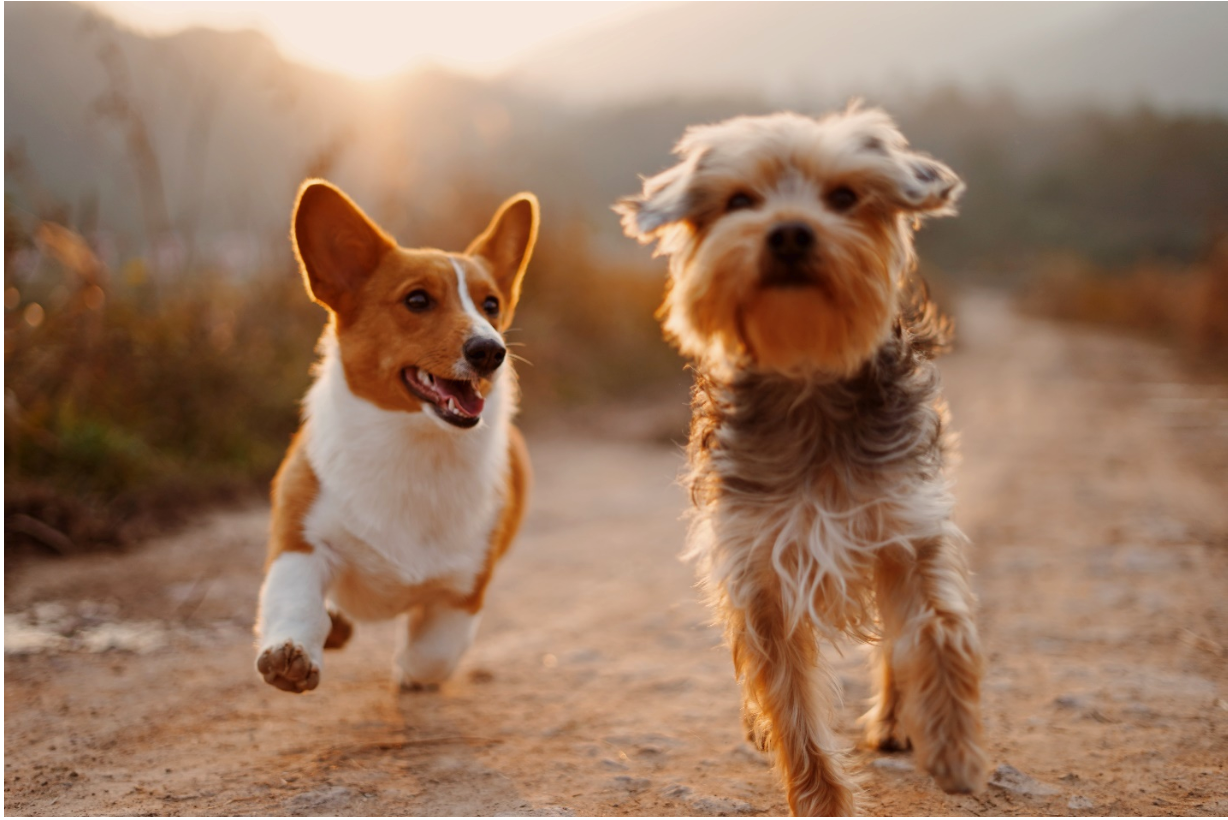 Two Dogs: Advantage or Danger? Make Sure to Notice the Behavior Patterns

When you leave your dog at home alone, guilt can take over you especially when he looks at you and begs not to be left behind. Would getting another furry friend solve this problem?

Before making this decision, you have to consider all the advantages and dangers. Having two dogs is not the same as having one dog. Today, we are going to help you make an informed decision by sharing with the advantages and dangers of having two dogs. We’ll also discuss common behavior patterns that you should notice as early as possible to avoid fights, serious injuries, or death. Let’s get started!

Dogs are social creatures. They need the leadership and security that a pack offers. And in most cases, human beings become their pack in most single-pet households. However, the majority of people today lead active and chaotic lifestyles that make dogs feel anxious.

According to HousePaw, a second dog can improve your pet’s life. A second dog makes it possible for them to become a pack and have their own routine and rhythm.

According to college essay writing service, solitary confinement can make a dog worried, unhappy, and stressed. Dogs are social animals. Being left alone for hours can drive them crazy. This results in destructive behavior like incessant barking and chewing.

Having a second dog will help in managing stress and anxiety. And save you a lot of clothes and shoes. Two dogs will be more content and at ease when left alone together. This reduces stress and improves their wellbeing. Similar to human beings, chronic stress leads to a host of health issues. Allowing your pet to bond with another pet is important.

No one wants his or her dog to bark and cower in the presence of other dogs. Socializing your furry friend with other dogs is important to his emotional development. If your dog is shy or shows fear aggression, bringing home a social pup will boost his confidence and make it easier for him to accept other animals.

Dogs are expensive. A research study conducted by Rover found out that one dog costs approximately $2858 per year. This includes food, veterinary care, gear, and other expenses. Having two dogs will demand a few more hours every week in addition to these costs. You can reduce your expenses by getting insurance and taking good care of your dogs. Staying up to date with vaccinations will prevent expensive health issues in the long run.

Your furry friends can encourage each other to get into mischief. Dogs can mess up your kitchen, wardrobe, furniture, and shoes. If you are uncomfortable with cleaning up the mess or throwing away chewed items, having two dogs might not be good for you. You can prevent this by spending more time with your dogs and investing in dog toys.

When you bring home another dog, they can either get along or fight. It’s important to learn to recognize signs of aggressive dogs to prevent a fight. Knowing this can mean the difference between spending your day at the dog park or in the veterinary’s emergency room.

Here are some of the signs that you should look out for:

Trying to separate aggressive dogs during a fight can leave you seriously injured. What can you do to prevent a dog fight?

Before your dogs meet

Most dog owners make the mistake of introducing a new dog by tossing him together with another dog hoping that they’ll get along. This may work or fail miserably.

Bringing a new dog into a new territory runs the risk of the existing pet becoming aggressive or assertive to defend what’s his. Depending on the dog’s energy level, he may submit in fear or fight back.

You can minimize fights and risk of injury by having the dogs meet in neutral territory and taking a long walk together before bringing them home. When you arrive at home, enter first, followed by your pet and then your new dog.

In case of a dog fight

Dog fights are common. There’s nothing you can do to prevent them completely. Dogs fight when one of them doesn’t respect the other’s space or when you accidentally drop a high-value treat on the floor and they go for it.

The first thing you should do when dogs start fighting is to break it up in a quick and calm way. Focus on the dog with a higher energy level and redirect using touch. This will force them to release if they are biting each other. And then pull them up. Avoid yelling or shouting when breaking up a fight because this elevates aggression. You can shout but in a calm manner. Defuse their energy using your voice. After the incident, forget about it because your dogs will do the same. Don’t worry about the next fight.

Dogs compete to become the pack leader. It’s important to establish rules and limitations for the pack. If your dogs look up to you, they will stop competing against each other. Walking your furry friends together side by side lowers their energy and helps them focus on a common goal.

Do not isolate the two dogs after a fight. Dogs love socializing. When you separate the dogs, you create territories for each dog and this leads to battles. Since dogs can smell each other, the conflict will become obsessive. And when they meet, they’ll fight.

Even the most peaceful and happy dog will occasionally fight. The one thing you should keep in mind is that you are in charge. And such conflicts are not the end of the world. Break the fight quickly and redirect attention. Take them for a walk and forget about the incident. Worrying about it will eventually become an obsession that will lead to another fight. Reward them for being submissive and calm. And correct them when they go against the rules.

Most importantly, be patient. It takes time for two dogs to become friendly. Dogs have different personalities. Some are active and lively while others are quiet and antisocial. Give the dogs time to know each other. And you’ll be the happiest dog owner.

Emma Coffinet produces content for websites, blogs, articles, white papers, and social media platforms. She is keen on capturing the attention of a target audience. Feel free to connect with her on Twitter.