8 Surprising Things That Are Toxic for Your Dog

By Cynthia OkimotoMarch 13, 2019No Comments 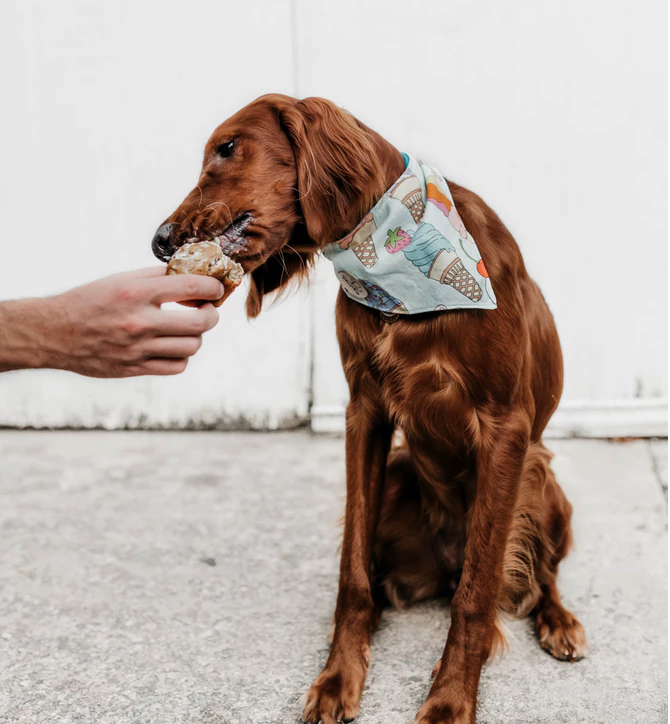 You know those TV adverts in which dog food manufacturers claim that their products are loved by dogs? Have you ever wondered how they know it? Dogs certainly didn’t tell them that. What they do to figure out how much dogs love a certain type of food is run many tests, not only on dogs but humans as well!

The thing is that ever since dogs were domesticated some 15,000 years ago, their diet has consisted mostly of leftovers. Basically, they got used to eating the same stuff as humans. And that has influenced their taste a lot. Today, dogs as we know them, wouldn’t like the food their ancestors ate. Wolves, for example, eat nothing but raw meat, but some dogs would refuse such a meal.

All of this might make you think that whatever you like to eat, your dog will love as well. The problem with this is that some types of food that humans eat on a regular basis can be toxic to dogs. And knowing which foods belong to this category is essential for your pup’s health. So, let us help you out – here are 8 foods you shouldn’t give to your dog!

Avocados have become really popular lately, especially among millennials. Their taste, as well as their nutrient list, make avocados a favorite choice for many. And some might decide to give it to their dogs, whether on its own or as a part of some dish like guacamole.

Although the negative effects of avocados on dogs are disputed by some scientists, the fact is that it can kill other pets, rabbits especially. Maybe it’s better to play it safe and eat avocados yourself, instead of sharing it with your four-legged friend?

Some dogs love booze, but giving it to them is definitely a very bad idea. The thing is that their bodies aren’t meant to digest ethanol, which is why they can get alcohol poisoning in no time. Even a small amount of bear can make your dog seriously sick, not to mention what spirits and wine can do to him.

It’s pretty common sense not to give your dog booze, but there are some regular foods and drinks that contain alcohol in a smaller percentage. Kefir is one of them. The fermented drink contains up to 2% of ethanol, which might not be much for you, but is too much for your pup.

Sure, it’s not as high concentration of alcohol as in beer and other alcoholic beverages, but it can still make your dog suffer. So, better keep him away from it.

Raw dough might not be a very attractive meal choice for you, but your dog could be interested. If you’re making bread (or some pastry), make sure to keep the dough out of his reach. All of the ingredients that go in dough are the ones that make your dog hungry. His mouth probably gets watery every time he gets near dough, regardless of whether it’s raw or baked.

Baked is fine, raw isn’t. Raw dough can make his stomach very upset as it’s extremely difficult to digest. Plus, there might be some ethanol in it, as a product of the fermentation process that happens when yeast is added.

The problem with regular sugar is that it can make your dog’s (and your own) blood sugar levels to go up suddenly, before crashing down. In laymen’s terms, this means that giving your dog sugar will make him feel full of energy at first before making him exhausted.

This is why some dog owners might think that giving their pup a treat with artificial sweeteners is a good choice. But, it’s not. The reason is that most low-calorie sweeteners are based on sugar alcohols like Xylitol. And some as any other thing that has alcohol, this too can be toxic to your pup. Chocolate

It’s not just that it’s full of sugar, chocolate also contains a substance called theobromine. It’s found in cocoa and it can act like a powerful stimulant for dogs. And by ‘powerful’, we mean extremely powerful. It can make your dog’s heart pump so fast, eventually causing a heart attack or a stroke.

It’s not yet confirmed why macadamia has a bad effect on dogs, but it surely does have them. And those effects can be really disastrous, even causing death in some cases. It’s basically the same thing when it comes to grapes. We don’t really know exactly why, but they can be really toxic to dogs.

Another common ingredient in human diet, onions can be very bad for dogs. Although giving one onion won’t kill him instantly, feeding them to your pup on a regular basis can be bad for him in the long run. The thing is that some substances found in onions can cause their red blood cells to burst, in turn, causing dog anemia, which can lead to various other problems.

Other Toxic Stuff to Keep Away from Your Dog

Your pup is good at smelling danger, so he probably won’t want to eat dangerous chemicals. He’s a great dog product picker, so he’ll probably stay away from stuff like personal hygiene products, dish detergents, etc. Still, there are some things that smell delicious to dogs, but which are toxic for them so it’s great to have a plan in place in case of disaster or emergency.

Lilies, for example, can be extremely dangerous for dogs, but they love chewing them. Actually, they love chewing on plants when there are no toys or bones around, but chewing some species of lilies can kill them. The same goes for many other flowers you might have in your garden- so you want to make sure you dog proof your garden for safety.

Apart from plants, there are also some animals that can kill your dog if he eats them. Pests like mice, rats, and all sorts of insects might seem like a decent meal choice for your pup. The problem is that because they’re pests, people usually fight them with poison. And if your dog eats a pest whose stomach is full of poison, your dog may get poisoned as well.