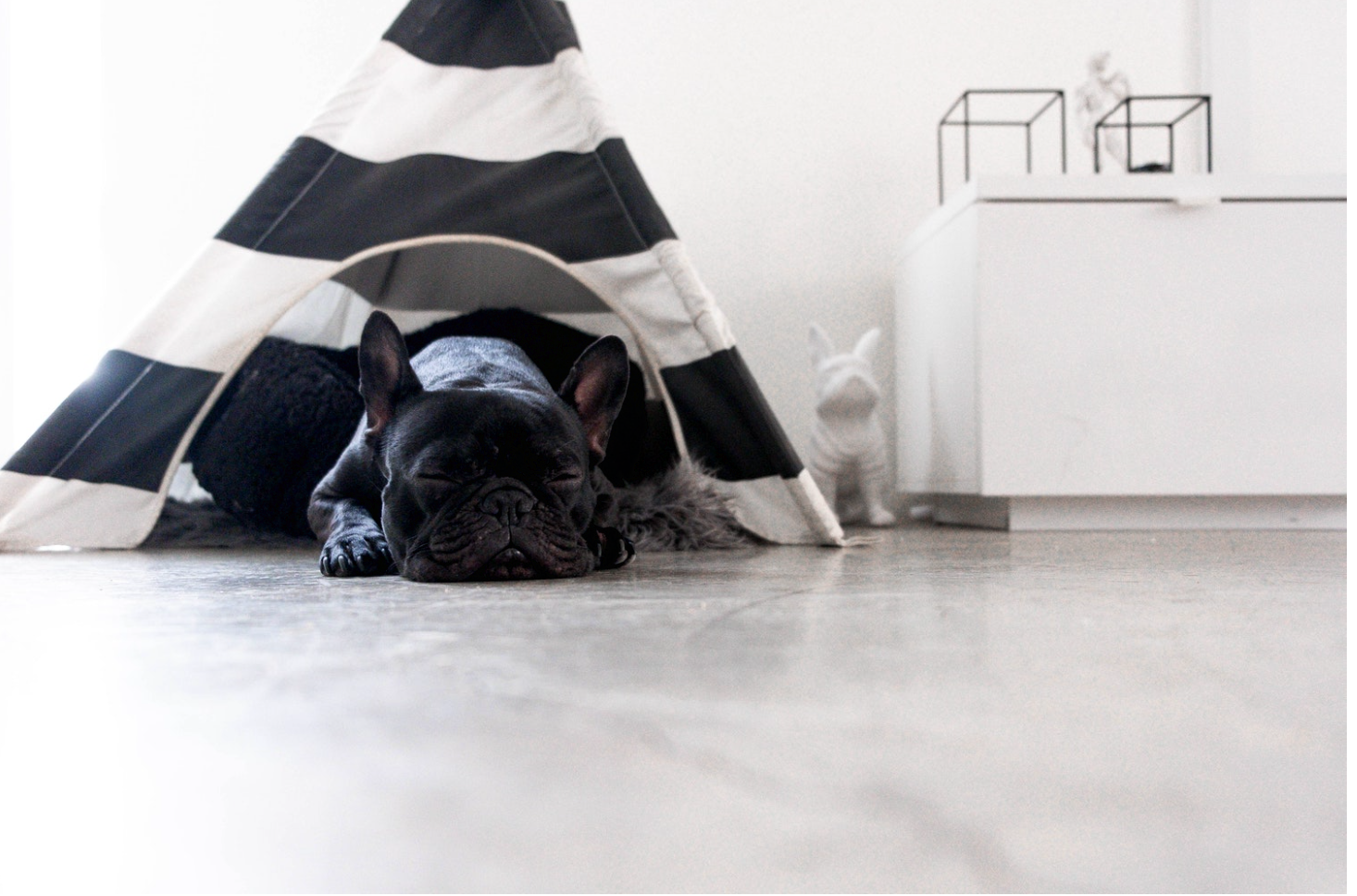 By Cynthia OkimotoApril 5, 2019No Comments

Nearly 3 billion people are on social media, which is nearly half the world’s population. An even more impressive statistic is that almost 4 out of 5 internet users have an account on at least one of the social media platforms. Facebook is leading the way with over 2.3 billion users, while Instagram is the world’s fastest-growing social media website with a billion active users.

Sure, these stats do seem interesting, but how can you use them to your advantage? The thing is that with so many users, social media platforms can be used for purposes other than just having fun. You can use them as your shortcut to fame and money.

The problem here is that the competition is huge. Becoming a social media celebrity is extremely difficult. Unless you have some extraordinary talents or you’re already a mainstream celebrity, the chances that you’ll rise to social media stardom are very slim.

But, your dog can become a social media celebrity! The competition isn’t that fierce, there just aren’t too many pups with their own profiles on social media. Of course, this doesn’t mean that he’ll become a superstar in a jiffy. Your pup needs your help in order to succeed on social media and here are 5 ways thought which you can help him.

To keep them coming to your dog’s social media profile, you need to keep the profile interesting. And a good idea for achieving that is to make his profile different to others. The social media universe isn’t in a need for just another dog profile. Instead, the users wish something extraordinary.

Unless your pup was born special or you’ve managed to teach him some really awesome tricks, not everyone will want to check out his social media profile. This is why you need to find a special niche for your four-legged friend. Dogs dressed as humans, dogs at exciting locations, dogs taking part in sports – things like these are what some people are looking for on social media.

No matter how hard you try to promote your dog’s social media profile, it won’t get a good response unless the content is really good. Even if he looks adorable, people are just gonna get tired from photos and videos showing basically the same things.

Instead of just uploading photos of your dog, make sure to spice it up. The photos need to be interesting, so that your dog’s followers wouldn’t get bored too soon. Apart from photos, you mustn’t forget about adding some videos of him doing something interesting.

The More the Merrier

Although it is crucial to upload content that’s really interesting, this doesn’t mean that you should be extremely strict when it comes to choosing what to post. The posting volume and frequency also come into play.

Your dog might be the star of one incredibly fun video that is getting a lot of shares and likes on social media, but one video is just not enough. The followers are hungry for more and it’s your job to feed content to them.

Finding the perfect balance between the quality of videos/photos and their frequency is the key to becoming a social media star. And we’re not just talking here about dogs, but humans as well. Everyone who wants to become a social media personality needs to upload quality content on a regular basis.

Even if you do a good job with content creation, you will still need a bit of luck to make your dog’s social media profile viral. This is where the big number theory comes in play. Instead of focusing only on one platform, our advice is to make as many accounts as possible.

The reason is simple – not all people are on Facebook, some or on Instagram, some are using Twitter only, some only have an account on Flickr, and so on. Making accounts for your dog on these platforms is a must if you wish to boost his chances of becoming a star.

Apart from the aforementioned platforms, you should also consider registering accounts for your pup at the following sites:

Of course, simply registering an account isn’t enough; you need to start posing quality content on a regular basis at each of those platforms.Use

Some Hacks to Boost His Followership

No, we’re not saying that you should cheat your way to fame. What we’re saying is that there are some shortcuts that can help you and your pup get your social media adventure off to a flying start. For instance, instead of building up your reputation from the bottom, why not buy a dog Instagram account that already has a big followership?

Another thing that can make your job easier is doing a proper tag research. Adding the right hashtags to your posts can bring you closer to those users who are looking for the kind of content you are creating. Also, make sure to follow the right people. Some big social media influencers will follow you back and that means that your content will appear before their eyes. If they like it, they will share it, thus exposing your content to a broad public. 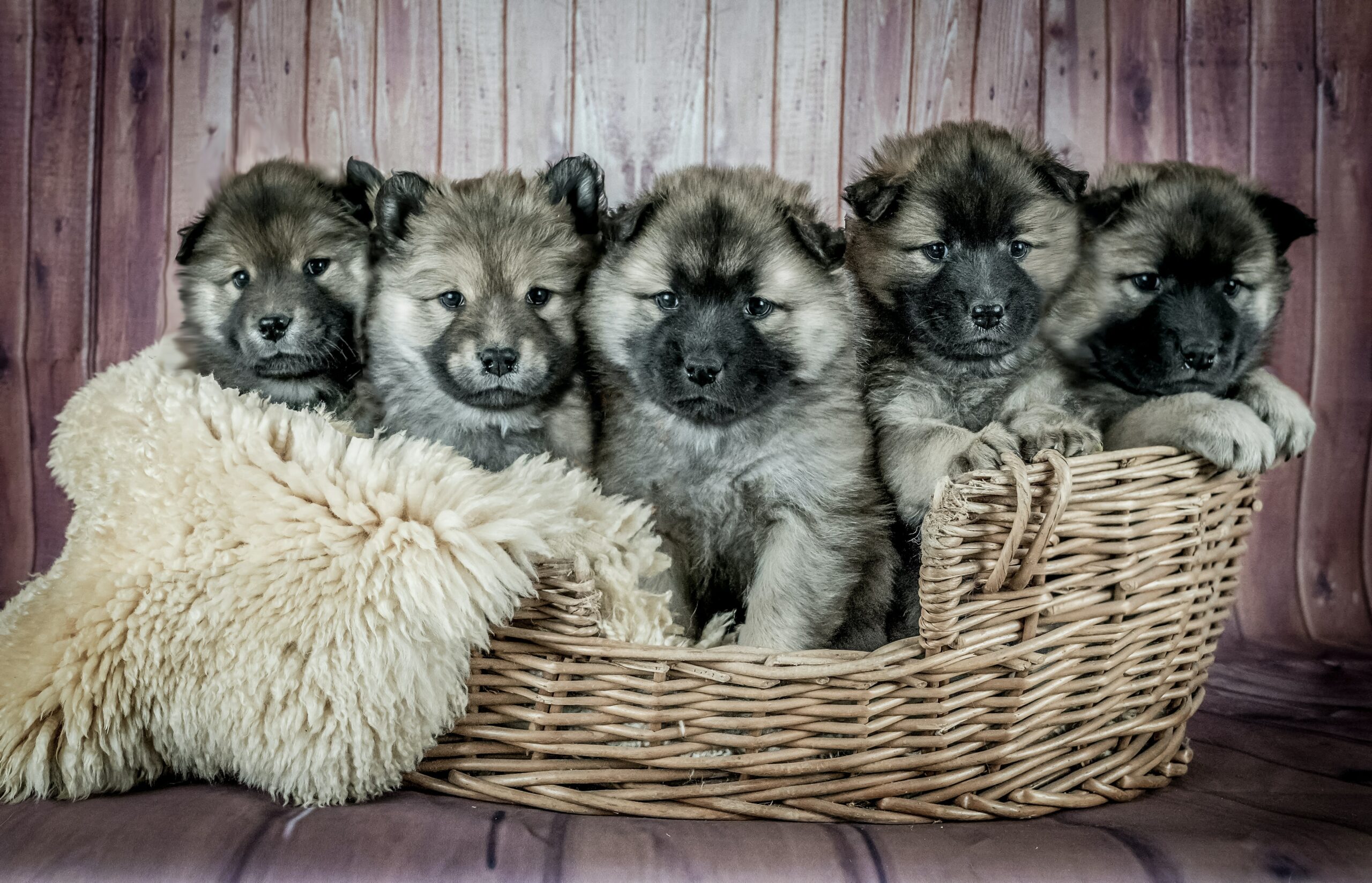 A Guide to Tibetan Mastiff Puppies For Sale 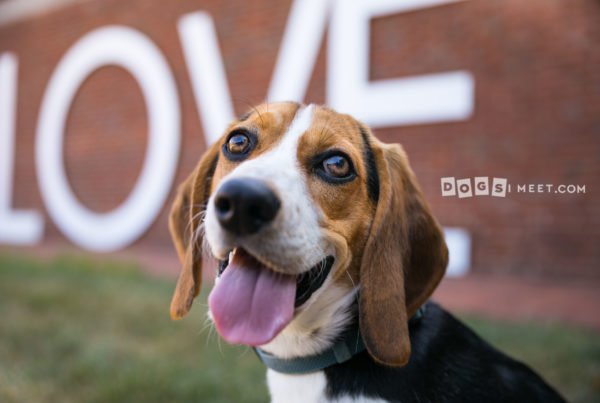 A Pet Career that Marries Art with Storytelling 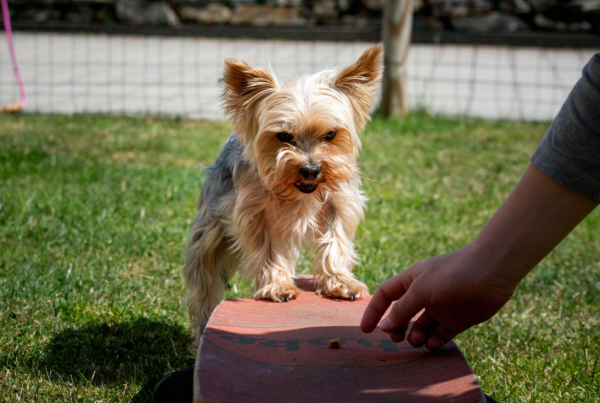 How to Make a Career Out of Working With Animals