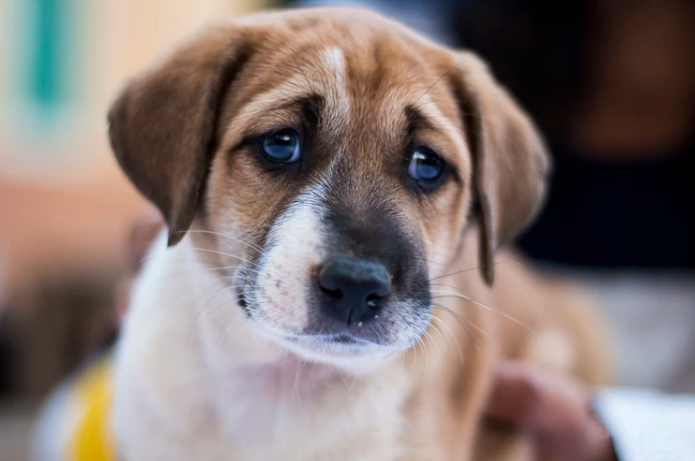 6 Signs that Your Pup Is Sick

By Cynthia OkimotoMarch 2, 2020No Comments

6 Signs that Your Pup Is Sick

Your dog is a well-loved member of your family. You do everything that you can to ensure that he stays happy and healthy. You feed him good food, take him for plenty of walks, make sure he gets enough exercise, and smother him in love and attention.

Even with the best care, your canine companion can still get sick. Unlike the human members of your family, however, he can’t tell you when he’s feeling under the weather. Here are 6 signs that can let you know that your dog is sick.

When dogs don’t feel well, they can’t say so. Instead, your pup may exhibit behavioral changes. Changes in behavior typically occur quickly. He may suddenly seclude himself or start sleeping more than usual. Some dogs become clingy. Other dogs may become snippy or aggressive. Behavioral changes occur quickly when your dog is sick or in pain. If he’s acting differently than normal, he could be letting you know something is wrong.

Your dog’s diet and water intake play an important role in keeping him healthy. While he may have his own eating habits (such as eating more on some days than others) or may drink more on a hot day, major changes in how he eats should be monitored.

When your dog is ill, he may not finish all of his food like he usually does. He might push it around with his nose or ignore his bowl altogether. Drinking significantly more or significantly less than usual can also indicate a problem.

Dogs can be dirty, but there’s a difference between being dirty and noticing unusual discharge. Some tears from your dog’s eyes or a little discharge from the nose might be normal. Perhaps your dog got into some pollen during his walk or encountered some dust. Any excessive dog eye discharge, nose discharge, or discharge from anywhere else on his body, however, can indicate an infection or other serious medical condition that should be addressed immediately.

Coughing and a runny nose can point toward a dog cold or flu. Other sounds, like a honking, can point toward a tracheal problem. If you notice that your dog is having difficulty breathing, open his mouth and look at his tongue and gums. If they have a bluish tint to them, seek emergency vet care immediately.

You take your dog out for several walks during the day. He’s been properly housetrained and always lets you know when he needs to go. If you notice that he’s suddenly going in the house, asking to go out more than usual, having trouble eliminating, has significant changes in urine volume, or has diarrhea several times in a short period of time, there could be something wrong. Another major issue to be mindful of is blood in the stool or urine.

Some weight loss or gain typically doesn’t mean there’s anything wrong. You might put your dog on a diet and start exercising him more to help him lose a few pounds and reach a healthy weight. If your dog is starting to lose (or gain) a lot of weight without any major changes in his lifestyle though, it could point toward a problem.

It may take a few weeks to notice changes in weight. The loss or gain may also occur without any other obvious symptoms. If you are concerned, you should take him in for a checkup to get to the root of the change.

Your pup might not be able to verbally tell you that he’s not feeling well, but he can let you know in other ways. If you notice any of these issues, it’s important to schedule a visit with your vet right away. Your vet can get to the bottom of the issue and get your dog on the path to feeling like himself again.

This blog was contributed by Kevin Gardner. If you would like to submit a blog please email cynthia@newyorkdognanny.com

Keeping Your Dog Entertained While You’re Away: 8 Simple Ways 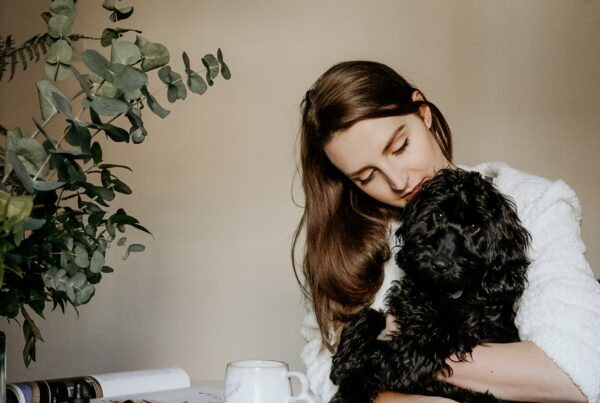 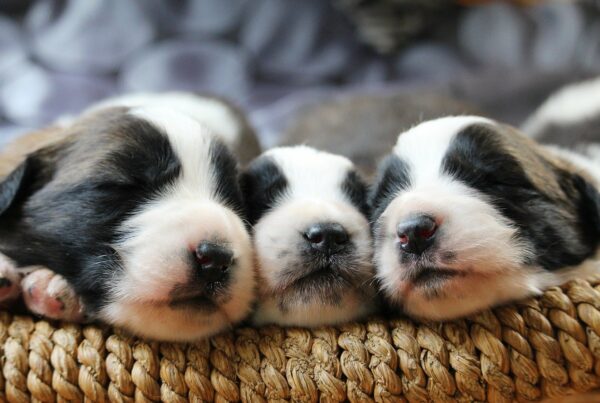 5 Tips for Keeping Your Pet Safe and Sound