Cute, White and Fluffy is the J-O-B of one NYC Dog

Did you know that companion animals take their J-O-B very seriously? Well, Bandit is no exception. His favorite parts of his 7-9 (that’s right, from 9-7 he’s at daycare playing), is doing what comes naturally to him.  Bandit really prides himself on looking fluffy and cute. He know it makes his two people very very happy to be their pride and joy.  Bandit in his side time has been working on his status as a rising celebrity. He has a facebook page where he cracks jokes at life and about his job (being cute).  He likes to take stabs at his nemisis Boo, “which is a friendly rivalry” says Bandit now two years old.

When asked about his breed, Bandit replies that he’s a Coton de Coteulier.  He’s often mistaken for a Havanese, but he shrugs it off. “People just don’t know.  I’m fine with that”.  His job which he really enjoys is to make his people happy, listen on occasion and keep the house safe.”

Bandit is proud of his work life balance. In his downtime he likes to play with friends at daycare and keep an eye on the dog nannies and customers.  “It’s an important job at the daycare and I take my role very seriously”.  He is proud of his daily attendance and when asked to comment on the occassional tardiness, says Bandit, ” Look, I like to sleep in and I don’t get paid except the cursory treat here and there. I don’t need much, and I’m  happy to help out when I can. I’m doing what any other dog would do.”

Daycare staff at New York Dog Nanny have been very vocal about Bandit’s unofficial segue into being the official barker whenever a new client or customer comes through the door.  “Woof, woof” was all we were able to get out of him.  We’ll take that as “no comment”. 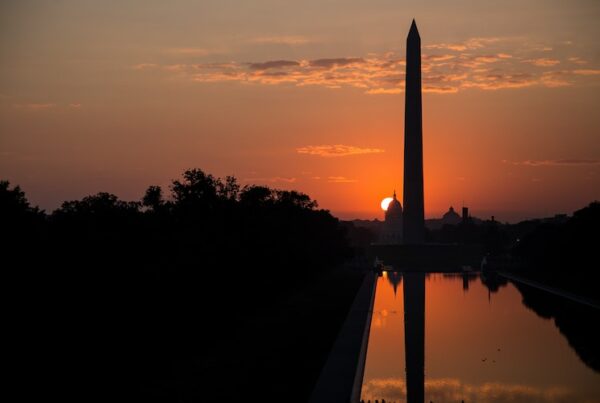