Looking for somewhere in the city where you and your furry friend can spend some time, get some fresh air, exercise and make new friends?  We’re here to help with NYC’s best dog parks.

East 9th Street and Avenue A

Tompkins Square Park Dog Run offers 18,500 square feet of open space, bone-shaped doggie pools, a “puppy patch” for the little guys, and even a dog wash. The park is also considered to represent the neighborhood’s regeneration. The dog run was actually the city’s first contribution to help the park by rebuilding an area that was familiar with riots, violence and homeless squatters.The park has come a long way from then. Make sure to stop by the HalloweenHalloween, when this East Village institution hosts its annual dog parade and costume party.

A recent redesign has seen the dog runs in Washington Square Park shifted eastward. That’s plural: a big dog run for big dogs, and a small dog run for smaller ones. Now both boast a beautiful view of the arch and the fountain. On any given day you can see Yorkshire terriers and poodles, labs and golden retrievers, some of the city’s most popular (pupular?) breeds, in addition to NYU students, buskers, tourists, actors, kids, teenagers, office workers, and everyone else who flocks to this popular park in Greenwich Village.

Of course, dog runs are for dogs, but dogs generally mean people, and people aren’t always as impressed with sandy, soft-on-the-paws gravel and squeaky toys. Dog Run 105 on the Upper West Side caters to dogs’ two-legged companions with various meetups and volunteer opportunities (the dog run is publicly owned but privately maintained). During the summer, the bi-level Hudson Beach Cafe nearby offers hamburgers, frothy drinks, and great sunsets. For more information about ongoing renovations, follow the dog run on Twitter.

CBD For Dogs: How It Helps with Allergies 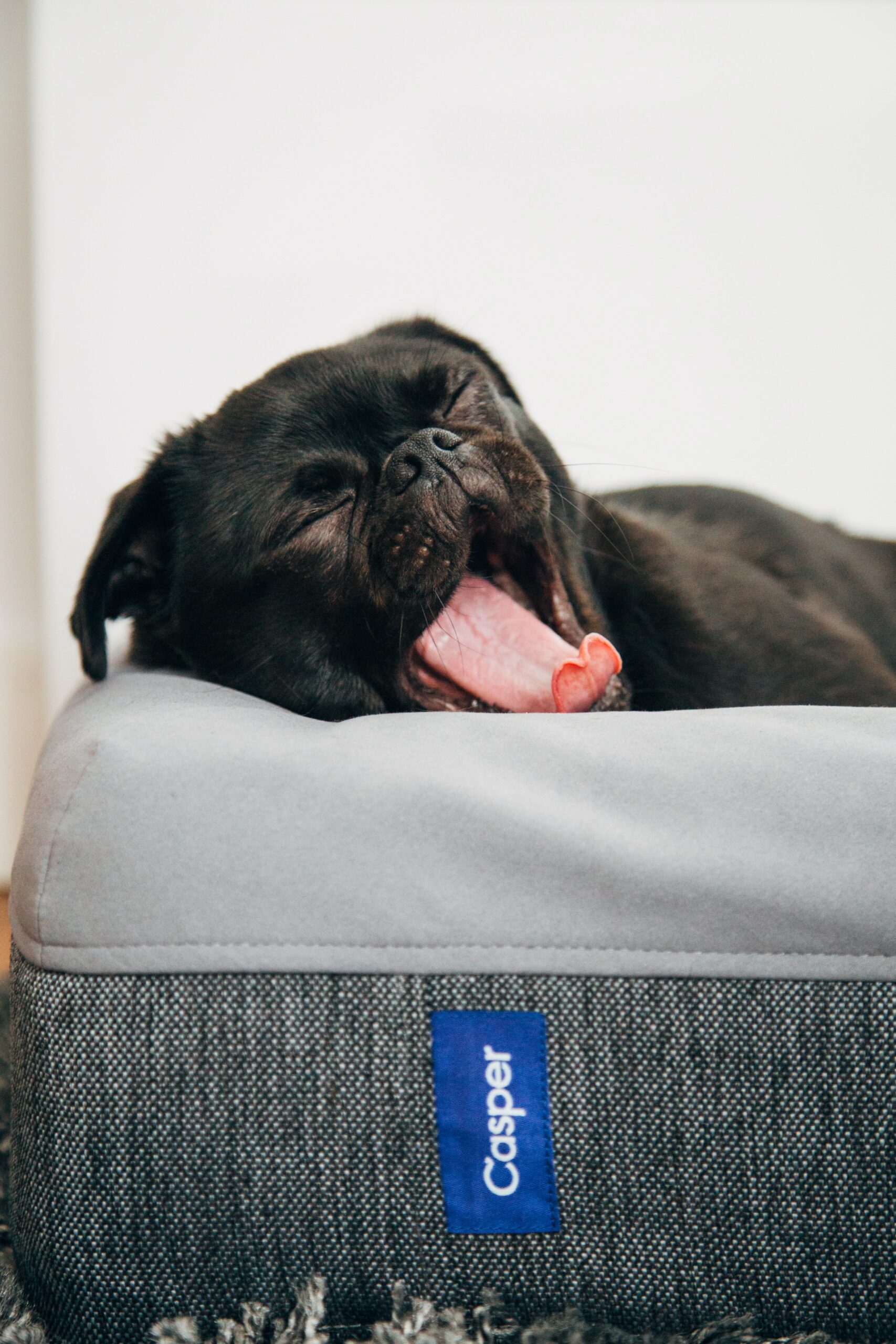 How Many Hours Do Dogs Sleep? 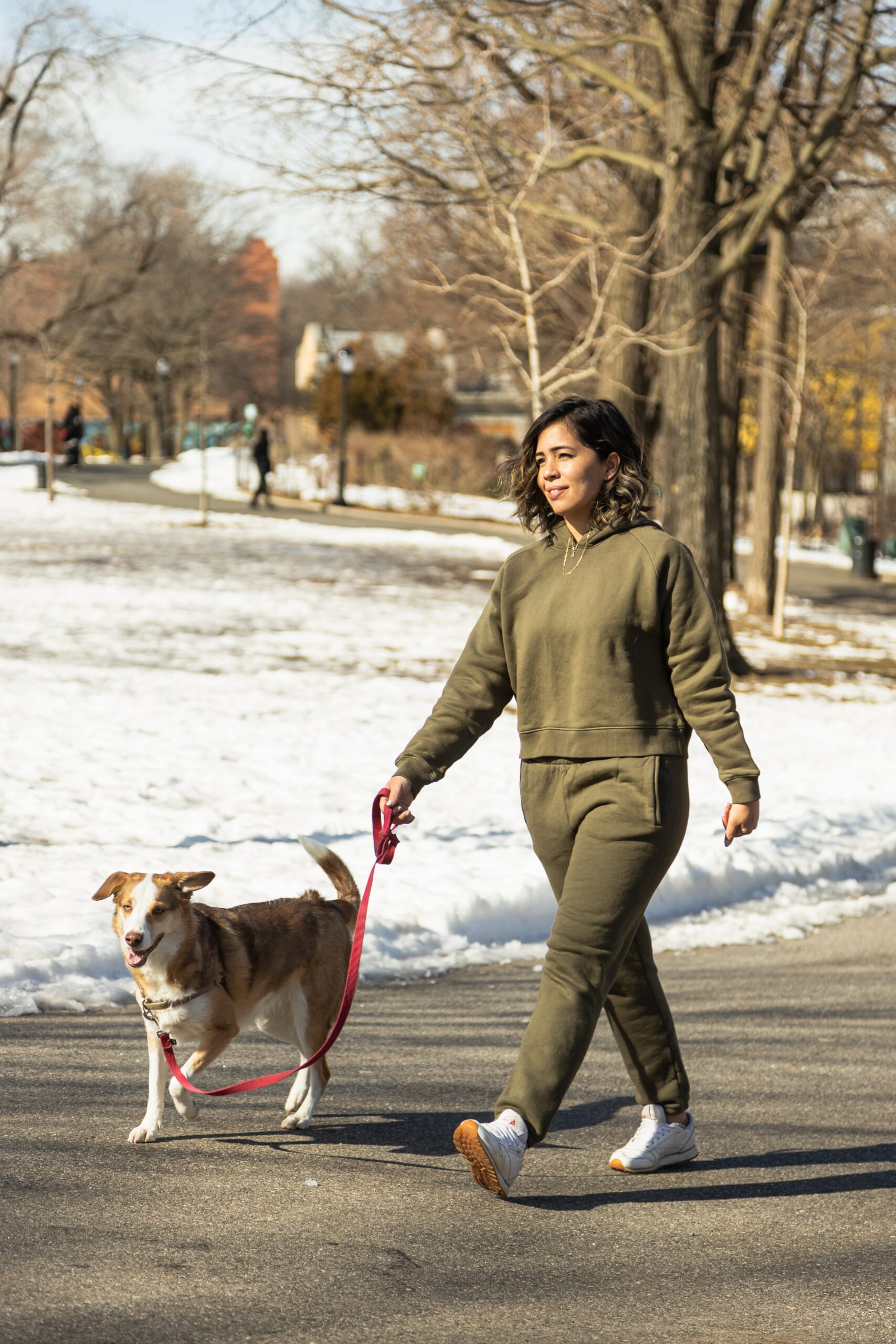 6 Workouts You Can Do With Your Dog