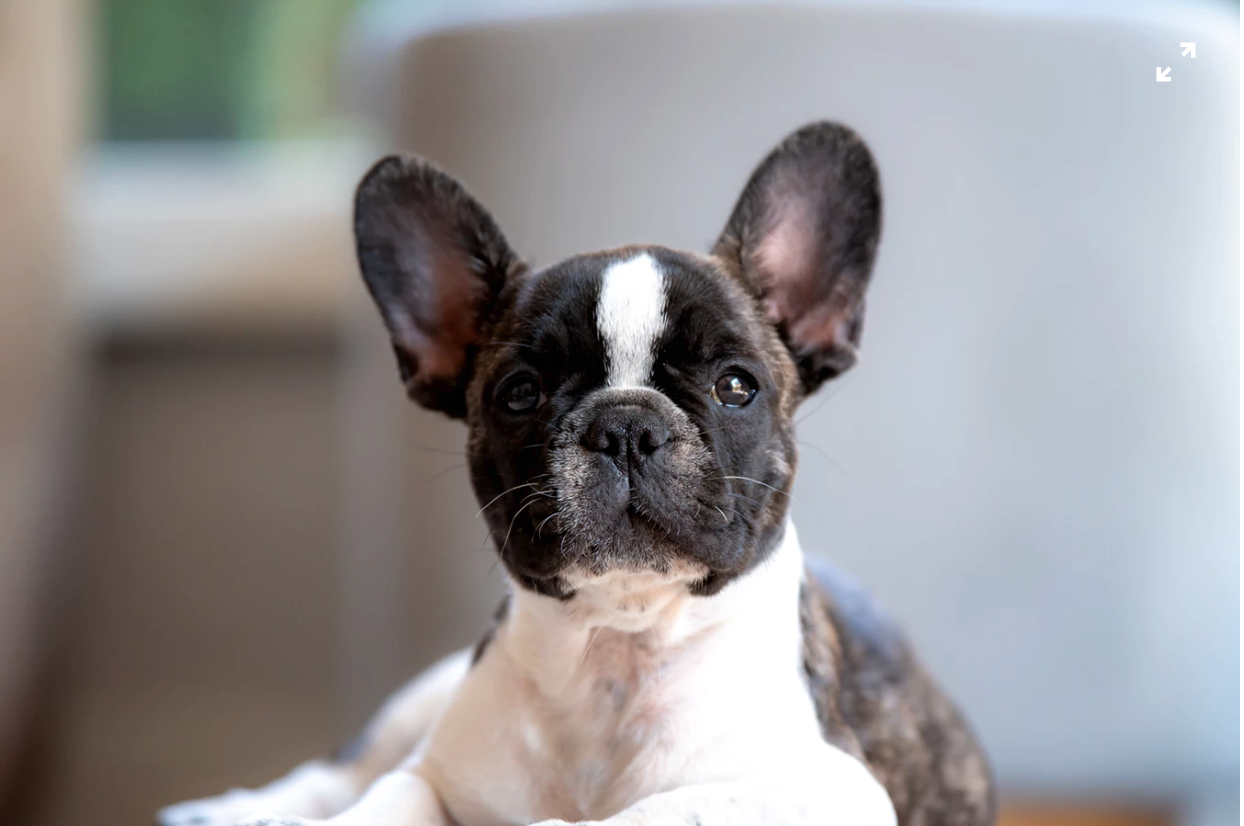 You have probably felt helpless or stressed if your dog has ever suffered from seizures. It is always hard to see that the dog is suffering but you have no explanation of what the dog is suffering from. In such cases, people visit veterinaries to help eliminate the seizures, but they do not get assistance. People can also seek for alternative medication to relieve their dog. If the dog experiences seizures, the owner will undoubtedly yearn to spare it.

Seizures manifest themselves in dogs as a mere twitch to shaking which cannot be controlled. They might last for some minutes or end quickly. The causes of this disorder vary from one dog to another. However, there are several known causes including vaccines, pesticides and herbicides, tick products and tropical flea, head injury, electrolyte problems and underlying health problems like cancer, kidney or liver diseases. But if the dog experiences regular seizures the culprit might be epilepsy. Epilepsy refers to the situation where a dog suffers from uncontrolled electricity bursts in their heads. The condition does not have a cure but CBD oil can help in managing it.

CBD refers to Cannabidiol and it originates from the cannabis plant. But CBD does not have psychoactive properties like tetrahydrocannabinol (THC). The structure affects the impacts of CBD on the body, nervous system, and the brain. Psychoactive effects in THC is developed due to the method used in binding brain receptors. They are even referred to as tetrahydrocannabinol (THC). Cannabidiol is also known to interact with brain receptors. The entire body of dogs has these endocannabinoids. But they are highly concentrated in the nervous system, spinal column, and the brain. CBD dog treats, therefore, has a significant impact on these systems and organs.

Scientists have conducted numerous studies to help in discovering how CBD oil can assist both dogs and human beings. They have attempted to study how the oil can assist in effective control of seizures. In this, we will look at research conducted by McGrath to investigate the impacts of using CBD oils to relieve dogs of seizures.

A neurologist known as MacGrath conducted a study using sixteen dogs to analyze the short-term impacts of CBD in the treatment of seizure frequency. According to this research, McGrath discovered that almost all the dogs which participated in the trial got a decrease in the seizure frequency. The researcher treated seven dogs using placebos while the rest were given CBD.

Idiopathic epilepsy is a condition which takes place in dogs without any known cause and affects over 5 percent of all the dogs in the world. It is, therefore, a common issue among dogs which do not have a known cause.

All the dogs in the trial were given either placebo treatment or CBD but the owners were not notified until the research ended. The product used in CBD came from the hemp plant. The plant has at least 0.3% psychoactive cannabis component.  The product is used for purposes of research and is not also considered marijuana.

McGrath discovered that there is a significant relationship between the quantity of CBD absorption in the blood of dogs and the percentage of reduction in seizures besides discovering that CBD assists in reducing seizures to those dogs that were treated using CBD dog treats. McGrath discovered that there is a high relationship between seizure reduction and CBD levels. After this study, it was discovered that CBD oil is effective in managing epilepsy and more people brought them dogs to receive this treatment. There are numerous drugs that help in managing the condition but CBD oil is said to be the most effective in regards to this research.

This is among the studies which show that CBD oil can assist in controlling seizures. But if you have a dog you do not have to give it something without knowledge of its impacts on the dogs’ body. The paper mentioned endocannabinoid receptors and their essence in the management of seizures. Basically, endocannabinoid receptors exist in two states in the dog. One of them is CB2 receptors which are situated in the dogs’ immune system and the second one is CB1 receptors which are centralized in the brain and the dog’s nervous system.

These CB1 receptors have a significant influence on the treatment of seizure in dogs. According to various studies, endocannabinoid structure is affected by epilepsy and dogs’ seizure. Additionally, CBD assists in improving control of seizure among patients who experience particular epilepsy syndromes. Sometimes seizures have a profound impact on the endocannabinoid system. Through external modulation, the impacts can be heavily mitigated for numerous patients who use CBD. The results of using CBD oil are noticeable in both dogs and human beings in the same way because the endocannabinoid system (ECS) takes place in every mammal. CBD, therefore, have a constructive effect on the activity of your dogs’ seizure. It can, however, come as mild drowsiness if the dog is to experience any side effects.

The quantity given to dogs

The size of your dog determines the quantity of CBD oil is given to the dog. Huge dogs require huge dosages and of course, small dogs require small dosages. CBD oils are provided with some directions to be followed while administering this and it is always essential to follow these guidelines. You will also have to make a decision on the best type of CBD oil which is best for your case. Some dogs do well when given chewable drugs while others do well when given tinctures and oils.

However, there are some options you can consider when making choices on medication. One is that you should avoid isolates because they are less effective. Then the company delivering the oil should be highly qualified, the supplier should not use heat extraction techniques because it reduces the effectiveness of CBD, makes a choice of whom you are buying from wisely and avoid buying oils which have toxins. When you follow all the guidelines, you will for sure get the best for your dog.

If you would like to submit a guest post to us, please feel free to reach out to cynthia@newyorkdognanny.com

cbd oil for dogs with seizures