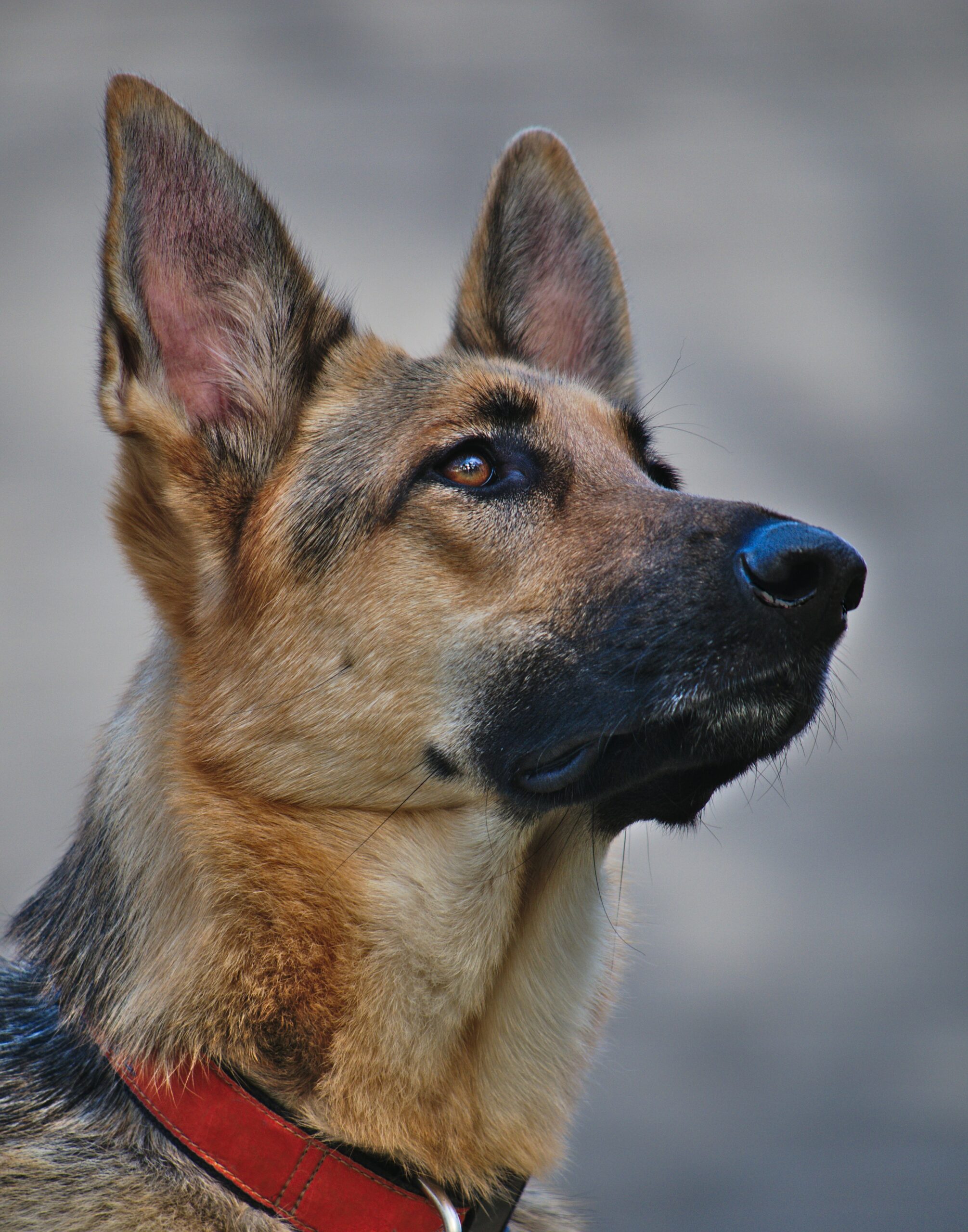 By Cynthia OkimotoFebruary 23, 2022No Comments

Because of their roles as rescue dogs, police dogs, and bomb sniffing dogs, German Shepherds have achieved a visibility beyond many other dog breeds. They are, in fact, the second most registered dog breed in the United States. But they have known an unearned and checkered past.

The first registration of the German shepherd breed was in 1899 and these loyal and highly intelligent dogs spread in popularity. But if you’ve heard the name Alsatian used with the breed, you’ve had a glimpse of their darker past. This term was invented by the British during World War I to avoid connecting the breed with the country’s enemy. A number of American Kennel Club wins in the 1930s boosted their appeal, only to have their image once again shattered by World War II.

Now, however, the breed is known for their agility, strength, trustworthiness, and loyalty. They are also among the smartest registered breeds in the world, next only to the border collie and the poodle. But like their past, German Shepherds have health issues to be aware of if you’re considering one as a pet. Familiarizing yourself with the common problems that this breed faces can help you extend your German Shepherd’s lifespan.

First, it is important to recognize the necessity of training. Because of their high intelligence and energy, German Shepherds need activity and mental stimulation. Furthermore, their loyalty sometimes leads to an overprotective streak that can be seen as aggression. Proper early training can stem later troubles with aggression in the breed. Shepherds are also prone to anxiety that can lead to destructive and aggressive behaviors, so this is not a breed you’ll want to leave alone for long stretches of time.

Besides mental health issues, you’ll want to be aware of some physical issues, some avoidable and some not, that might arise. There are, of course, problems that this breed faces, such as ear inflammation, skin cysts, nuclear sclerosis, arthritis, and dental tartar, that become more common with aging, but there are also some more serious concerns that can arise at any time in the dog’s life. These include:

Ivan Young is a writer for Walkin’ Pets, a leading expert in dog mobility solutions. 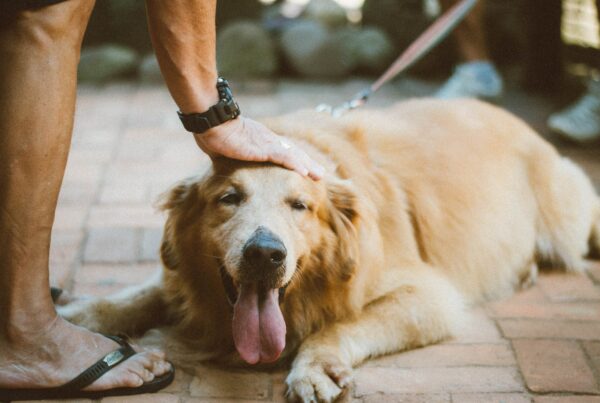 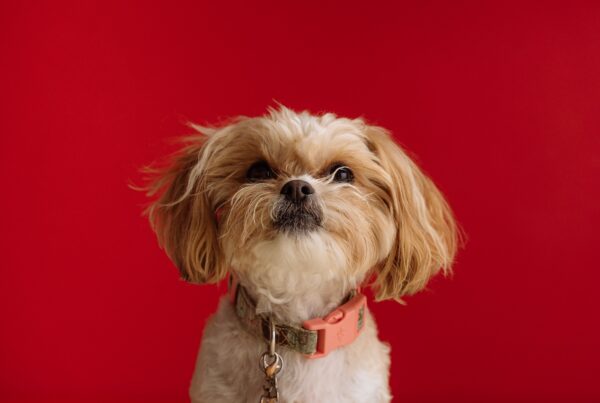 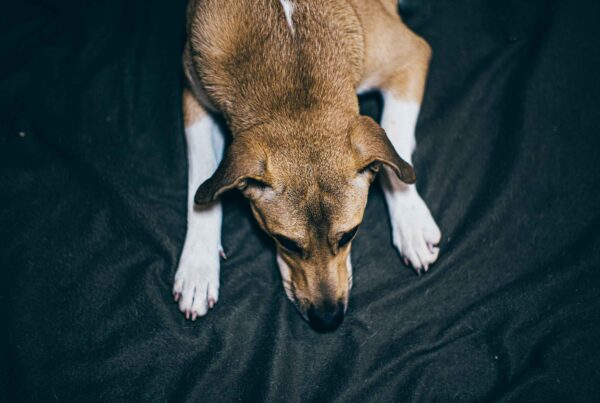 How to Handle Anxious Pets