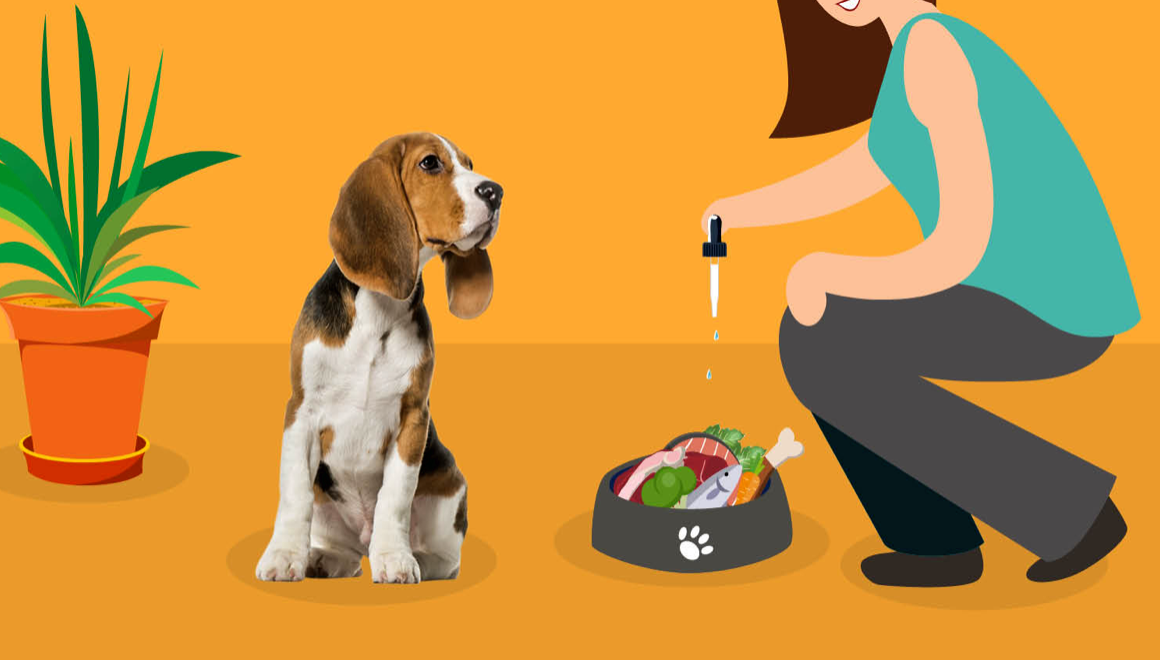 By Cynthia OkimotoJanuary 23, 2020No Comments

Have you recently experienced a sudden change in your pet’s behavior? Is it no longer the energetic creature it used to be, waiting for you eagerly at the door or using every opportunity to cuddle and play?

In case your pet manifests signs of unusual passiveness, extreme aggression or uncoordinated movements, then it most likely suffers from a physical or mental health issue. Regardless of how strange it seems, pets experience the same health problems as humans, which is why they need to be treated by finding the right cure.

Nowadays, there’s something called CBD oil, extracted from the cannabis sativa plant, but is dissimilar to THC, as it lacks the psychedelic properties. This miraculous oil affects the endocannabinoid system of your pet’s organism, thus contributing to its overall health.

The following benefits will show you why CBD oil has become a hit remedy among pet owners.

Humans are not the only ones suffering from anxiety, pets suffer as well, which is why is extremely important for every homeowner to recognize the symptoms along with the causes of this condition. Dogs are particularly affected by anxiety, as they develop an incredibly special bond with their owners, requiring constant love and attention. Therefore, when owners leave the house to take care of their daily obligations, most dogs experience anxiety out of fear that they might never come back.

Apart from the fear of separation, anxiety in dogs can be triggered by loud sounds, taking a ride in a vehicle and especially by strangers. Almost all dogs demonstrate anxiety signs in the form of barking whenever a stranger approaches them, therefore being unhospitable to people who pay you a visit for the first time. Other noticeable signs are chewing your furniture and being aggressive as a way of expressing their anger from the moment you leave them alone.

In case everything of the above-mentioned things sounds familiar, it might be a good time to purchase CBD pet oil. It aids anxiety alleviation by affecting the serotonin receptors in your pet’s brain, in charge of promoting calmness and increased feeling of happiness. It’s particularly effective if you give it to your pet before an upcoming event which is likely to result in anxiety, such as prior to heading from work or having a new visitor in your home.

A lot of pets, especially dogs, suffer from uncontrolled brain activity which is caused by excessive activity of the brain neurons. This abnormal neuron activity affects the muscles’ movements, resulting in seizures, spasms and convulsion. The frequency of these symptoms varies across pets, some experiencing them more often than others.

These episodes can pose a serious threat to your pet’s life, particularly if they begin happening more frequently, gradually increasing in duration. The greatest danger comes from the fact that during the convulsion episodes your dog has trouble breathing, which might have tragic consequences. Read more about the causes, symptoms and useful tips regarding dogs’ seizure disorders.

Therefore, as an alternative to the medications prescribed to your pet for treating this condition, you’re advised to try administrating CBD oil which has amazing anti-convulsing properties. It is believed to restrain and even obstruct the abnormal neuronal brain activity, thus helping your pet experience seizures less often.

The pain-killer benefits of CBD are particularly useful for the common joint pain experienced by pets. It is mainly caused as a result of internal inflammation, issues in the period of development, late age or your dog being overweight.

Whatever the reason might be, your pet is going to lose all of its characteristic vigorous and positive behavior, spending most of its time on lying and sleeping instead of running around. It will become slower in its movements, gradually even starting to limp.

CBD oil aids pain alleviation by employing its analgesic and anti-inflammatory properties. The former influence the pain receptors in the brain, thus helping your pets experience less pain. The latter prevent inflammation from spreading around and help in reducing the swell and redness caused by it. For further details on its wide range of uses, read the honest paws reviews.

Owing to its antiemetic properties, CBD oil alleviates vomiting and nausea which are frequently experienced by pets which take car rides or are given medications which list these symptoms as potential side effects. Naturally, they result in reduction of your pet’s appetite.

Fortunately, apart from reducing the feeling of nausea, CBD affects the feeling of hunger, thus retrieving your pet’s appetite. It also promotes an excellent function of the digestive system and improved work of the metabolism.

In case you pet demonstrates some of these symptoms, don’t hesitate to purchase CBD.

You’ll get its vigorous behavior back!