By SnoopyApril 16, 2011March 26th, 2015No Comments
Ancient natural dog medical remedy doctors used to say “tell me what you eat and I’ll tell you who you are”, which is not totally true in the case of human beings, because our thoughts have just as much influence on our health as what we eat. One thing to keep in mind is that a dog’s health depends on his diet– which is why New York Dog Nanny recommends dog owners be savvy and educated about what really is put into pet foods.
One thing I greatly enjoy about raising animals, using natural methods, is seeing them enjoy a good and lasting health, knowing that thanks to the food and exercise and I give them, their physical condition improves day by day and they will never know what sickness is. The superiority of raising animals up

naturally as opposed to the artificial way or “scientific” way has been demonstrated in dogs, cats, goats, horses and falcons. What a difference to the breeding-grounds where I spent my first period of practical formation, after having left veterinary school where I had studied to be a veterinarian, and where I remained for three years! In the Veterinary Faculty, as in different breeding-grounds, I was faced with many diseases. There the premature death of a puppy was accepted normally, as if it were just a misfortune, and all the breeding-grounds lived under the superstitious fear of the disease of Carré (distemper), which left me stupefied.

This acceptance of disease, considered inevitable, seemed totally unjustified to me: why do house animals, like humans, have to be subject to getting sick, when other beings, like wild birds, remain practically untouched? Is it because of man’s intervention? In fact, man has generated sickness; he has been closed this state against nature and against all the animals and plants that have fallen the under his wretched dominion. I very soon learned to admire everything that was wild: I was always impressed by the incredible health that wild ponies and deer in the forest had, which I was able to see when I was far away from civilization. I also noticed that wild plants are full of life. I have never seen aphids on wild rosebush (which many people know and sweetbriar, without knowing that the rose derives from its flower).
What a contrast to the rosebushes cultivated in “captivity” that suffer from all kinds of diseases! Maintaining my life and the life of the animals under my care as close to nature as possible became my motive in life. And, after many difficulties, I was rewarded with the good health that, thanks to this style of life, I, as well as my children and animals, have enjoyed.

New York Dog Nanny recommends weekly walks for dogs and owners into parks as a minimum.  Even better would be a retreat into nature for a few solid hours of hiking, soaking up the sun, rolling around in the dirt and crossing over some streams.  Nothing renews health better than a good hike in nature!!  Be sure to bring plenty of water to make sure your dog is well hydrated.

This article was taken from seefido.com and modified by new york dog nanny. 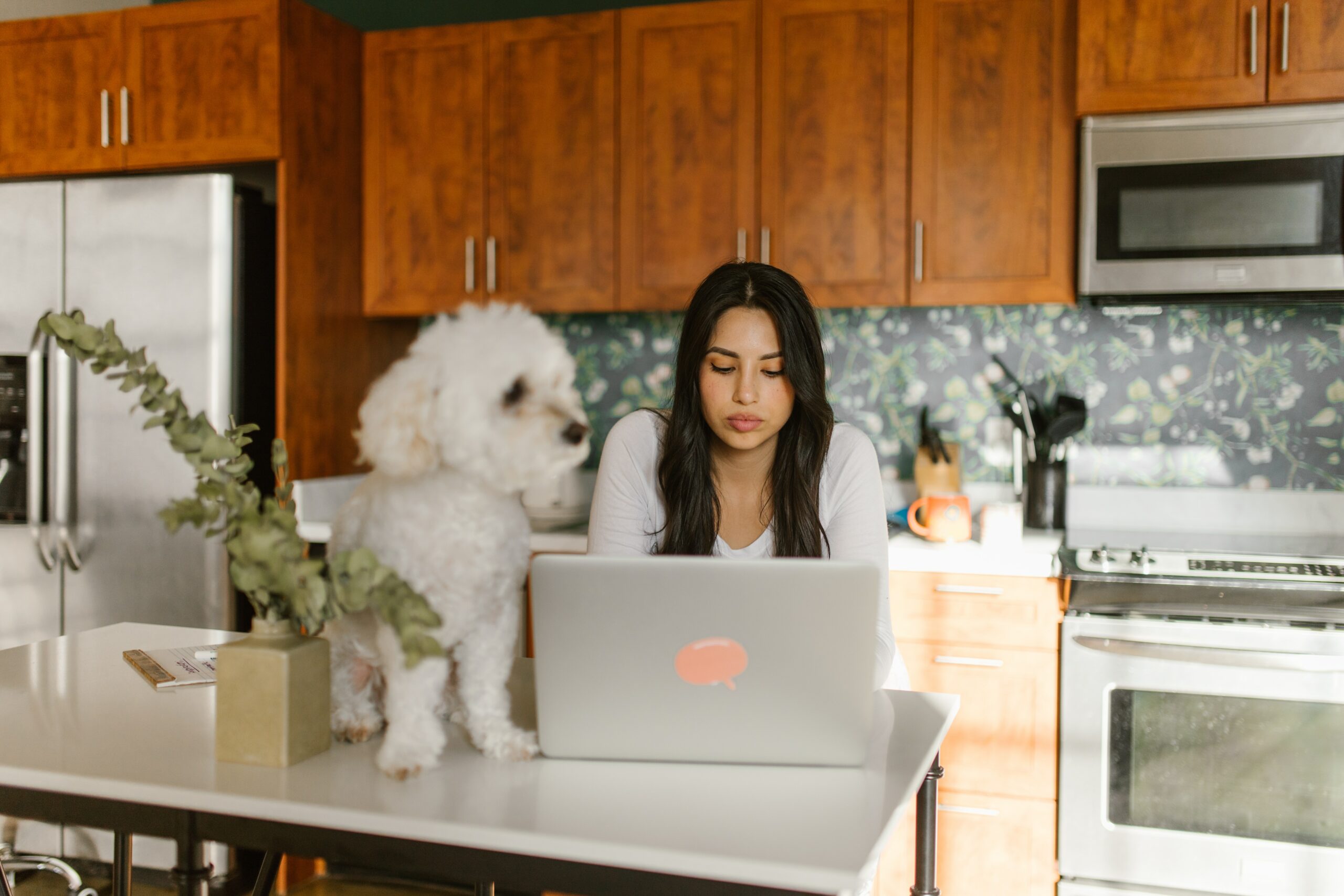 5 Tips for Becoming a Digital Nomad as a Pet Parent

What Can You Do to Help the Homeless Dog Population? 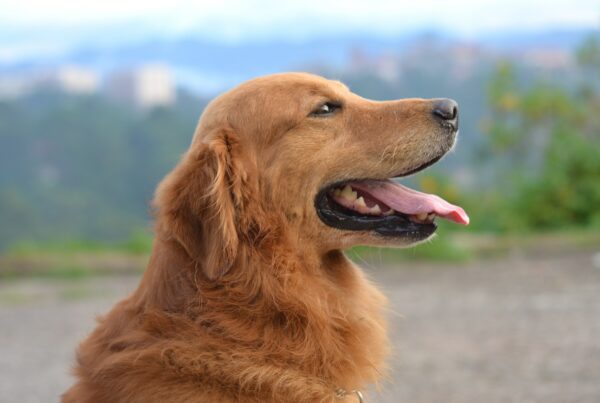