All about the Bishon Frise

“A cheerful, happy dog,” says the American Kennel Clubwhich goes so far as to label the bichon frise “merry.” Originally bred as a companion dog, the bichon enjoys nothing more than basking in the nearness of you. “It has an independent spirit, is intelligent, affectionate, bold and lively,” notes Dog Breed Info Center. Also, “it has a self-assured, happy temperament that is easy to live with.”
Grooming:

While this dog is considered a non-shedding breed, it still requires daily grooming and some experts recommend a professional grooming once a month. The AKC’s website explains, “Hair grows continually and does not shed, so extensive grooming is a must to prevent mats.” The Bichon Frise Club of America strongly recommends taking precautions to prevent flea infestations, as bichons are highly allergic to flea bites.
Common Health Issues:

There is a wealth of information available — much of it conflicting — as to how disease-prone the bichon frise breed is. The Bichon Frise Club of America, Inc. Health Web Site states that “bichons are considered to be a healthy breed if purchased from reputable breeders. For example, the top five diseases afflicting bichons (as noted in a recent health survey) are not life threatening. “Others claim that bichons are especially prone to liver shunts, particularly runts and smaller-than-normal bichons. If detected early in life, these can be managed through a low-protein diet, medications, and sometimes surgery. However, shunts are often undetected until later in life, when the chances of survival drop dramatically. Overall, though, the bichon frise is a hardy breed that enjoys a longer-than-average lifespan into teenage years. Old age and cancer are the most common causes of death.
Training Tips:

This dog has a strong desire to make humans happy, notes the Dog Breed Info Center, which makes it easy to train. They do warn that “like a lot of smaller breeds, the bichon may be difficult to housebreak” and warns against letting “this little dog to develop Small Dog Syndrome, a human induced behavior, where the dog feels he is pack leader to humans.” The site suggests a “daily pack walk” to alleviate such feelings of grandeur.
Best Owner/Animal Match:

Bichon frises are excellent dogs for those with allergies as the dogs are considered somewhat hypoallergenic. They also make an excellent pet for those with children or those who live in apartments, so long as it “gets enough exercise,” says Dog Breed Info Center. “They are fairly active indoors and will do okay without a yard.”
What Bichon Frise Owners Say:

Paw Nation’s Bichon-owning Facebook friends offer loads of helpful, honest advice. Like this, from Sheri Rutherford Wieland of Miamisburg, Ohio: “They are very active, playful and loving. The thing that is difficult is housebreaking as they can tend to be stubborn. One thing to watch is mouth care. All my bichons have had major problems with teeth.” Angeles Echeverria Herrera of Staten Island, N.Y. says, “My bichons just have little diva personalities, which I adore and can’t stand at the same time!”

This article was written by By Rose Martelli and reposted by New York Dog Nanny.

Can Dogs Be Gluten Intolerant? 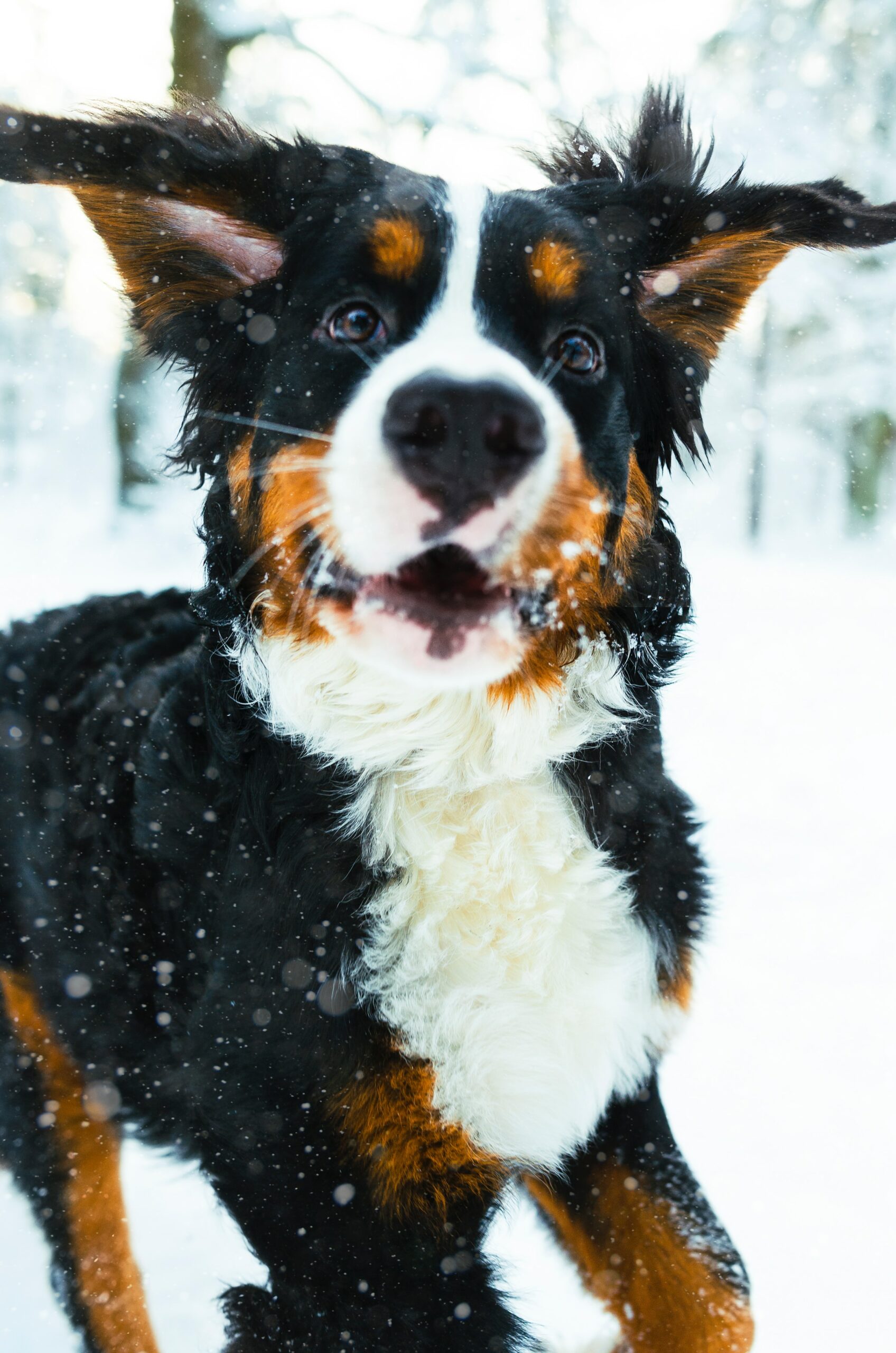 Making the Most of the Winter with Your Pup 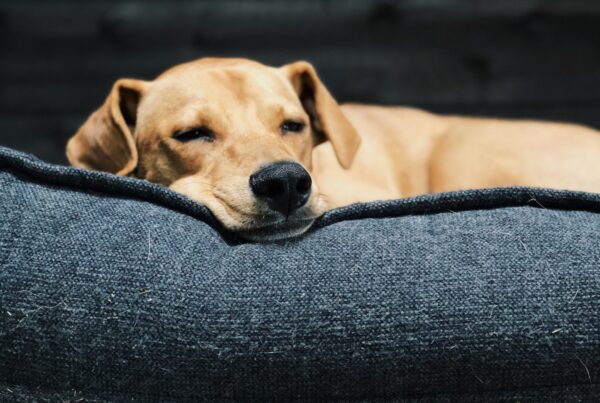