Dog poison No. 1: Medications for people. Drugs that might be beneficial, or even life-saving, for people can have the opposite effect in pets. And it doesn’t always take a large dose to do major damage.

Some of the most common and harmful medications that poison dogs include:

Nonsteroidal anti-inflammatory medications, such as ibuprofen or naproxen, which can cause stomach and intestinal ulcers or kidney failure.
Antidepressants, which may cause vomiting and, in more serious instances, serotonin syndrome – a dangerous condition that raises temperature, heart rate, and blood pressure, and may cause seizures.
Isoniazid, a tuberculosis drug, is difficult for dogs to process. Even one tablet can cause problems in a small dog. Signs of poisoning include seizures and coma.

Dog poison No. 2: Flea and tick products. You may think you’re doing your dog a favor when you apply products marketed to fight fleas and ticks, but thousands of animals are unintentionally poisoned by these products every year. Problems can occur if dogs accidentally ingest these products or if small dogs receive excessive amounts.

Dog poison No. 3: People food. Your canine companion may look so cute as he sits there begging for a bite of your chocolate cake or a chip covered in guacamole, but not giving him what he wants could save his life. Animals have different metabolisms than people. Some foods and beverages that are perfectly safe for people can be dangerous, and sometimes fatal, for dogs.

Chocolate. Though not harmful to people, chocolate products contain substances called methylxanthines that can cause vomiting in small doses, and death if ingested in larger quantities. Darker chocolate contains more of these dangerous substances than do white or milk chocolate. The amount of chocolate that could result in death depends on the type of chocolate and the size of the dog. For smaller breeds, just half an ounce of baking chocolate can be fatal, while a larger dog might survive eating 4 to 8 ounces. Coffee and caffeine have similarly dangerous chemicals.
Alcohol. Symptoms of alcohol poisoning in animals are similar to those in people, and may include vomiting, breathing problems, coma and, in severe cases, death.
Avocado. You might think of them as healthy, but avocadoes have a substance called persin that can act as a dog poison, causing vomiting and diarrhea.
Macadamia nuts. Dogs may suffer from a series of symptoms, including weakness, overheating, and vomiting, after consumption of macadamia nuts.
Grapes and raisins. Experts aren’t sure why, but these fruits can induce kidney failure in dogs. Even a small number may cause problems in some dogs.
Xylitol. This sweetener is found in many products, including sugar-free gum and candy. It causes a rapid drop in blood sugar, resulting in weakness and seizures. Liver failure also has been reported in some dogs.

This article was taken from webmd.com and reposted by NY dog nanny. 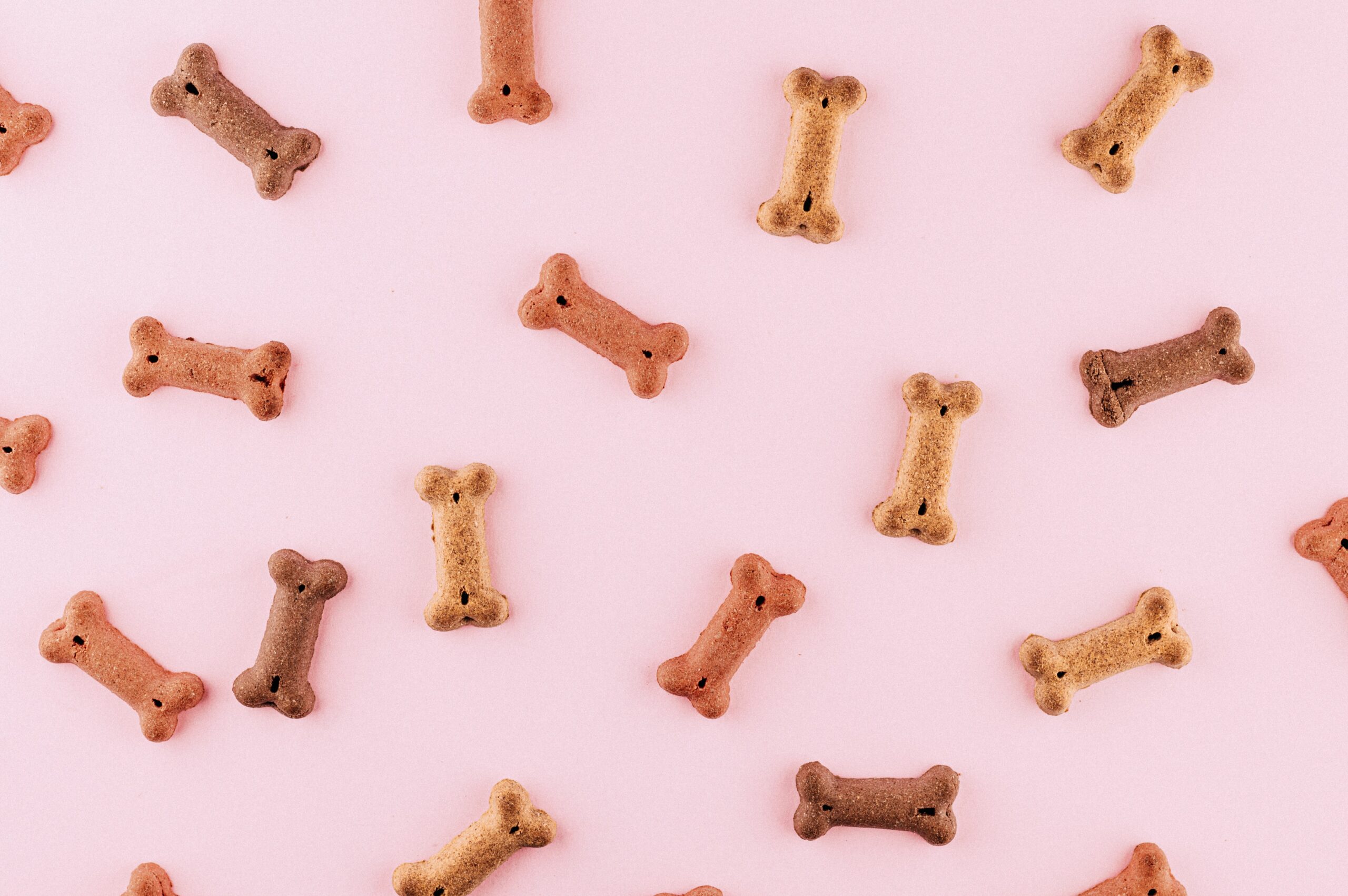 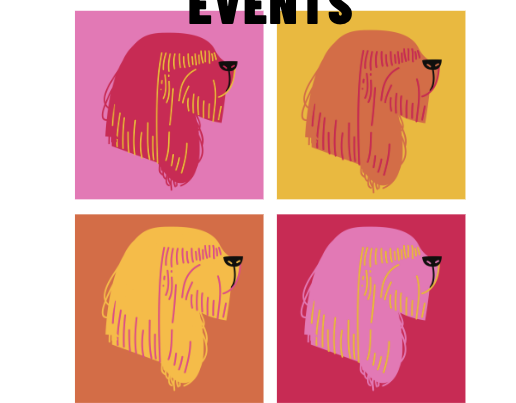