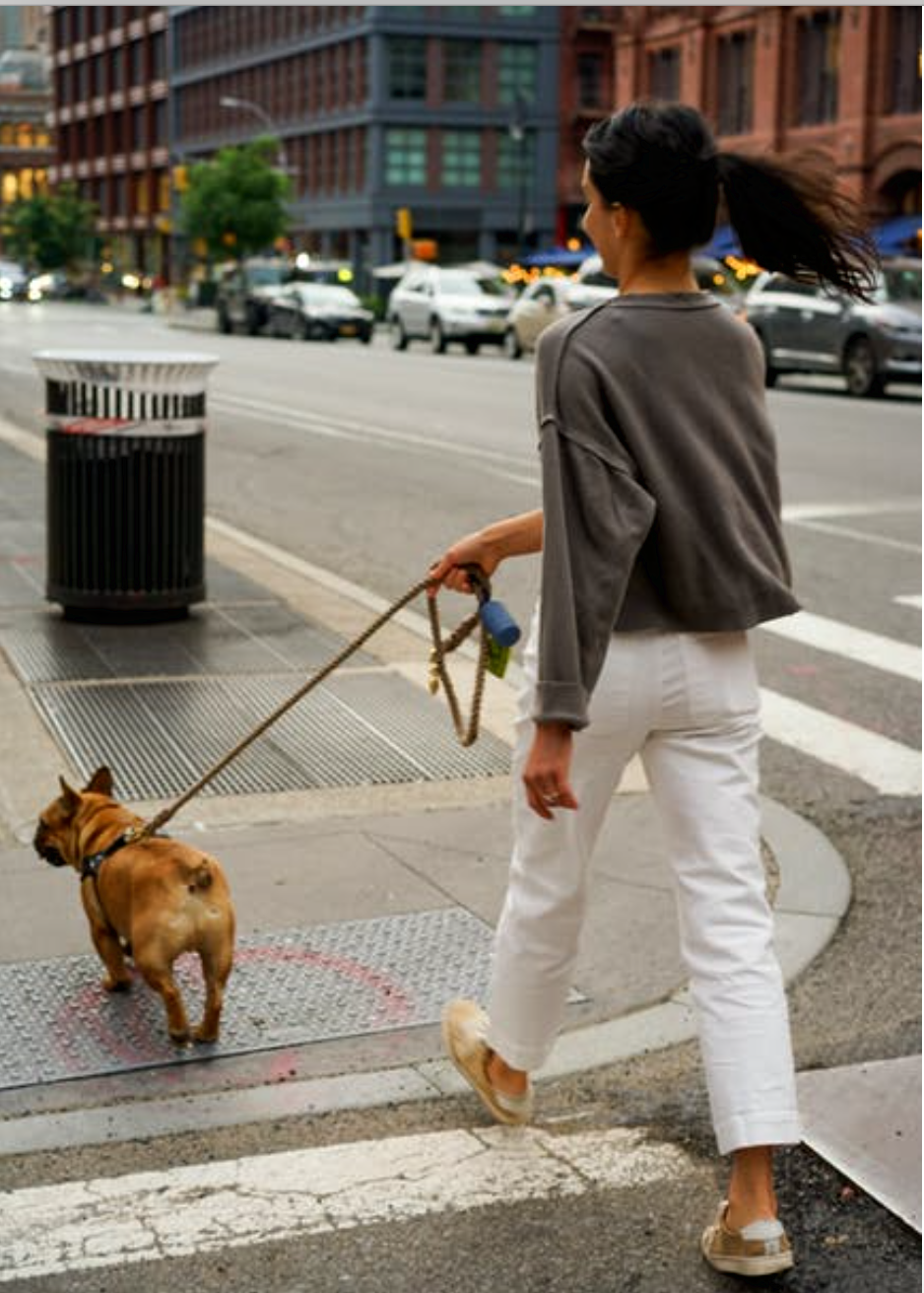 What to Do If You’re Injured While Dog Walking

By Cynthia OkimotoJanuary 12, 2020No Comments

With car accidents on account of negligence and carelessness towards pedestrians on the rise, find out what you should do if injured while dog walking.

According to a 2016 Market Watch report, the dog walking business in New York City was steadily growing. It’s no wonder that more people are drawn to this lucrative gig, given that the industry is worth a whopping $907 million and some walkers are making up to $2,000 a week.

The only downside of dog walking? The job requires that you spend a great deal of time outside, strolling down sidewalks and crossing busy streets. In New York City, that can be a very dangerous place to be.

Read on to find out what to do in the event that you’re hit by a car while dog walking.

If the force of the blow has knocked you into the street, move to safety to the best of your ability. If possible, make sure you are on the sidewalk with a few inches of separation from the road. Not only does the driver that hit you need space to pull over but you need to avoid getting struck by another vehicle.

Be Very Careful Moving the Dog if She Was Struck

If the dog was also struck, exercise caution in moving her. The extent of her injuries may not be clear and you don’t want to unintentionally worsen them. Additionally, when dogs are in a great deal of pain, they may react to touch with aggression, including biting or kicking.

Don’t Tell the Driver They Can Leave

It’s natural to think, in the moments after an accident, that you are unscathed. This is often the result of shock, which can cause symptoms including lightheadedness and nausea but can also cause confusion and numbness. Adrenalin can also distract you from feelings of pain that are the result of serious injuries.

Even if you’re not sure that the accident will result in hefty medical bills, it’s important that you get the driver’s information so that you can file an insurance claim. That way, if you do end up with medical bills down the line, you won’t be kicking yourself for letting the driver off the hook.

This doesn’t just protect you. If the dog was also injured, the driver is legally obligated to stop and wait for police intervention. According to the New York Vehicle & Traffic Law Section 601, a driver who hits a domestic animal and leaves the scene can be placed under arrest.

A police accident report must be taken at the scene of the crime. If they don’t see the immediate aftermath, they cannot do anything to prove that the accident was the driver’s fault and your insurance claim probably won’t go anywhere.

Note that this is of the utmost importance for a dog walker. Under the law, a dog is considered private property. Responsibility for the dog’s injury falls on either the owner or the driver, depending on who is deemed negligent in that situation.

Because the dog was in your care at the time, the owner can sue you in order to cover the medical bills. That is, unless the driver is found responsible, in which case that burden falls on them.

Take Photos and Information from the Driver

While you wait for the arrival of the police, take the same information down that you would if your car had been hit. This includes the driver’s name, driver’s license number, license plate number, and insurance information.

Then, take photos of everything that you feel could be relevant in an insurance claim. Take pictures of the car, especially where there are any marks left from where you or the dog was struck. Also take pictures of you, the dog, the street and street signs, and any other markers that could indicate where and how the accident happened.

If you believe the driver ran a red light or made a bad or illegal turn, take pictures that show the car’s distance from relevant objects such as street lights, stop signs, or curbs.

It is imperative that you notify the dog’s owner. For the sake of the dog’s safety and your own legal protection, never take the dog home and drop her off without saying anything to the owner about the accident.

It is not up to you to determine whether the dog needs medical attention. Just like humans, dogs can go into shock, which can be more life-threatening than the injuries they’ve received in the accident. Shock can lead to an inadequate flow of blood to a dog’s tissues, which can cause irreversible damage to their organs.

As soon as possible, you will need to seek medical attention from one of the New York Injury Doctors.

Injury doctors will determine whether or not you have undetected injuries, such as fractures or a concussion, that need immediate treatment. No matter how bad your injuries, it will look better in the insurance claim if you seek medical attention right away. Otherwise, the insurance lawyers may try to argue that your injuries weren’t as bad as you say based on the fact that you didn’t feel the need to see a doctor for several days.

Before you seek legal help, focus on your own issues at hand. There are no specific laws in place regarding dogs that are hit while with their dog walker. In other words, it’s not clear whether you will have to handle the legal and financial situation between the driver and the dog’s medical expenses or if the owner will.

To begin, call the driver’s insurance company. Chances are, they will try to pump you for information in an attempt to trip you up or find ways to place the blame on you. You only need to tell them that you were walking when the car hit you as well as where and when this occurred.

Then, start compiling relevant information. Any expense that relates to the accident is considered relevant. This includes medical bills as well as lost wages and repairs to your personal property if any was damaged in the accident. It even includes fees paid to drivers while you’ve been in recovery and unable to walk or to psychological professionals you’ve seen to deal with any resulting PTSD.

It is within your right to compose a final letter to the driver’s insurance company without legal representation. However, because the accident involved someone else’s property (the dog), it’s inadvisable that you go it alone. Plus, accident lawyers tend to present a better case than laymen and you could walk away with a lot more of your expenses covered if you have legal assistance.

Unfortunately, accident lawyers don’t often want to provide legal advice, meaning that you probably won’t be getting any help for free. Most will only work with you if you’ve hired them. However, you may be able to find a lawyer who works for a nominal fee or only asks for money if they succeed in getting your expenses covered.

Exercise Caution as a Dog Walker

No one goes about their day anticipating that they’ll get hit by a car. That being said, you should always walk with caution, especially when you are walking someone else’s dog.

This is not just for your safety and the safety of the dog. It is also to guarantee that you can’t be found at fault for an accident.

For example, pedestrians are required to cross only at designated crosswalks. If you were jaywalking when struck by a vehicle, the driver will be off the hook. This is also the case if you were crossing at a crosswalk but against traffic signals.

In the end, it is your duty as a dog walker to keep your doggy clients safe. After all, you have guaranteed the owner that you are trustworthy and competent! For more helpful tips and information regarding all things dog-related, bookmark our page and contact us with questions! 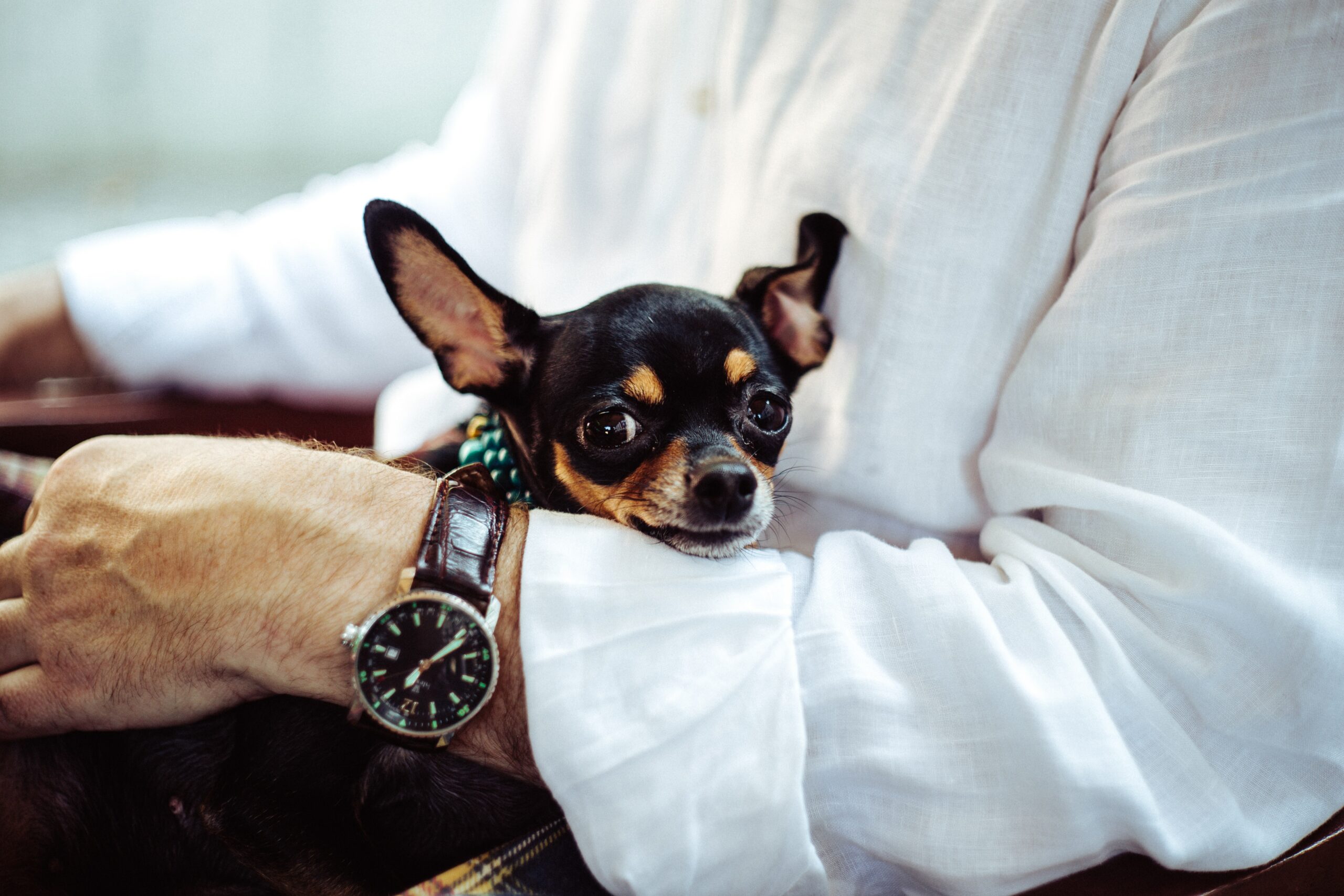 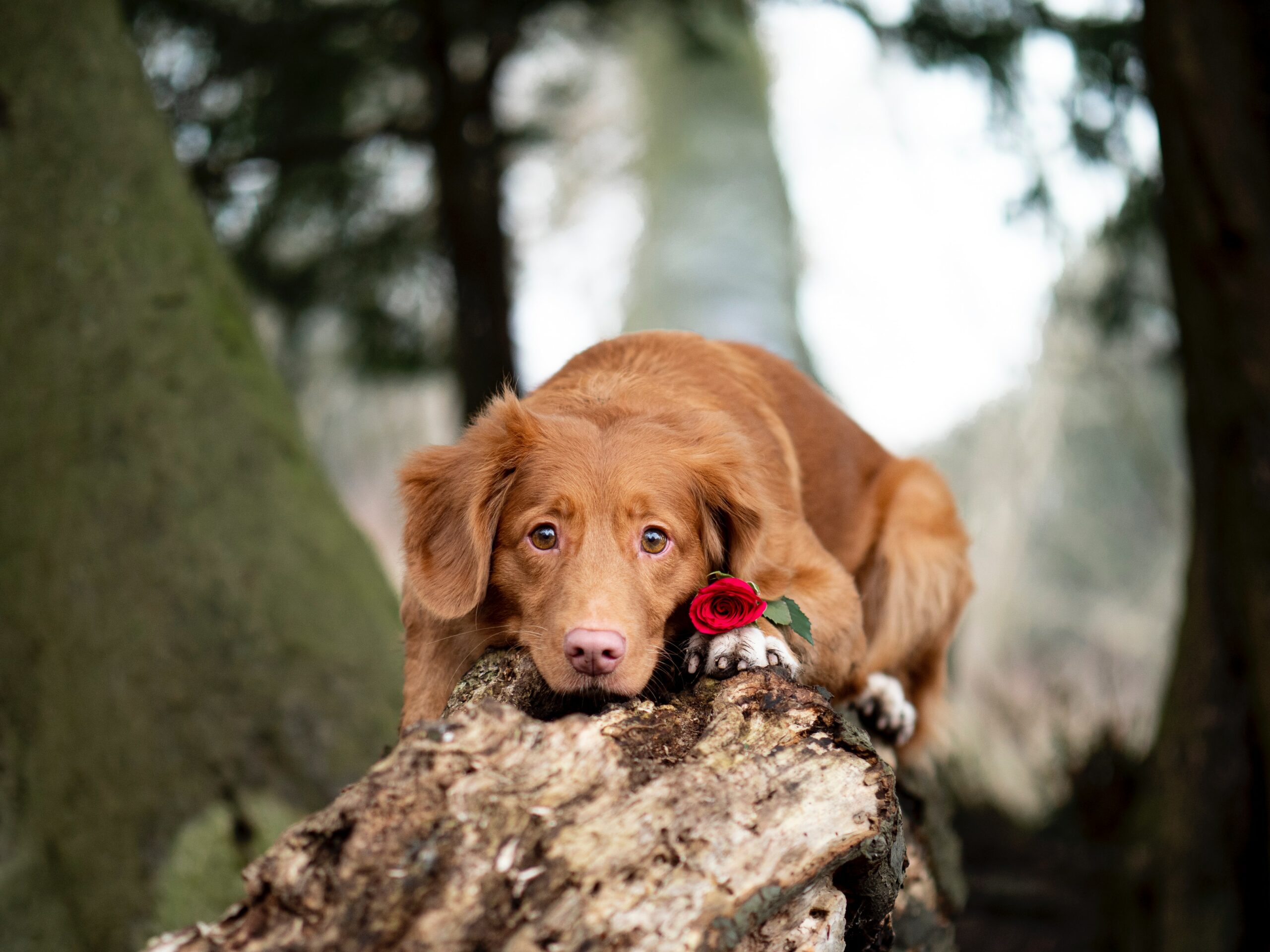 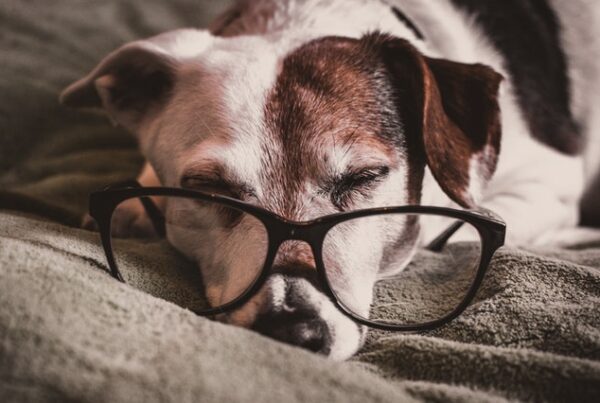 How to Care for Senior Dogs: Top 10 Tips