A Paw Print is Worth It’s Weight in Gold: Madrette Revealed

Fortune, it would seem, brought New York Dog Nanny and Madrette into acquaintance over the summer of 2010 at the Upper East Side Green Market in New York City. On a hot Augusts’ day, both parties would bask in the rays of sunlight beaming at 86 degrees Fahrenheit. One marveled perhaps not so elegantly (jaw dropped, ear the ground, eyes on the woman wearing a turban). The other read six paw prints—five of UES dogs and one of a kitty. For Madrette, the cat paw reading was her first ever. For the dogs, it was undisputedly a first for them—their personalities reveaeds, their idiosyncrasies ousted much to the delight of passersby and their respective pet-owners.

Paw print reading can give pet-owners a deeper insight into their pet’s likes and preferences—which gives a leg up to those wanting to really know their pet on a deeper level whether you just got your pooch two weeks ago, or you’ve shared a half a life-time of bliss together. This exclusive expose with Madrette chronicles some known (and two unknown facts) into the never before documented world of paw print reading.

1. Tell me the story of how you discovered your talent please. How did you get into paw reading?

It was really quite accidental. I remember it was in the spring. A couple of friends had come to visit with their dogs one nasty day. Later that evening, I was on my knees scrubbing paw prints off the kitchen floor and I experienced a weird sensation. A month or so later I found myself doing it again and this time I had an overwhelming sense that I understood what was on the mind of the puppy that left his imprint. You might say he made a big impression. My friend had mentioned that her puppy had been crying at night. I understood that all the puppy wanted was to snuggle with something. I suggested she try a small stuffed animal and it seemed to solve the problem. I experimented with some other doggie friends and the rest, as they say, is history.

I actually read paw prints, not the paws themselves. I believe the dog’s cooperation (or not) in the process of creating the print is, in itself, enlightening. Animal paws (I have on occasion read cat paw prints) are not as intricately detailed as the human hand, but the paw print is extremely revealing. In creating a paw print, the dog is communicating a hand (paw) written message. It’s akin to putting a crayon in a child’s hand and interpreting the picture they create. Madrette sees your dog from a different perspective, from the bottom up. It is important to look beyond the sleek coat and soulful eyes to what lies beneath. We always frame the print and send it home with the dog owner not just to commemorate the occasion, but as a reminder that there is more to your dog than meets the eye.

3. What’s the funniest thing you’ve learned about a dog through a reading.

4. What’s one of the most common things (if any) that you’ve picked up over the readings?

Many dogs’ tastes are similar to the people they live with. By tastes I mean anything from culinary and couture to music and TV. I don’t know, is if it’s learned or coincidence. On the other hand, some of our human preferences really irk our pets.

5. How did you choose the name Madrette?

I found myself feeling very maternal towards my little friends. I borrowed from the romance languages; Spanish – Madre for mother and French – ette for diminutive.

6. How long have you been paw reading?

I’ve been doing this for some time, but a couple of years ago it occurred to me that by going public with my gift, I could help raise money and awareness for animal rescue. Everything Madrette does benefits animal relief in some way, shape or form. It’s important to give back.

7. What are Madrette’s upcoming plans for paw readings? What can we look forward to?

Paw print reading is better done outdoors because it can be a little messy. Being that I live in New York City and generally serve the tri-state area, I am mostly on hiatus for the winter months, unless I serve a private party. We are planning some west and west coast events for the spring. Right now, I am taking this opportunity to complete a relaxation music CD I have been working on for awhile now with some very talented musicians. Most dogs love music as long as the notes are in a narrower range, and yes I will be singing my lullaby “My Best Friend” on the disc. Every time Madrette performs at a public event, it is posted, in advance, on Facebook.

8. What’s the most challenging thing about reading paws?

Some dogs really hold their cards close to the vest and are very guarded. I find this more so with rescue dogs. Perhaps because they have been rejected or worse yet abused, they are afraid to open up. They are much like humans in this way. I can only counsel the owners to give them lots of love and help them feel secure.

9. Do you have a dog? How often do you read their paws? Do their preferences change? Please do share!

I have not had a pet since I started reading paw prints professionally. I find that without a dog of my own I have greater clarity with other dogs. I will probably not get myself another dog until I retire. I miss the companionship, but feel it serves the greater good.

To find out about Madrette’s next public appearance, book her at an event, or learn more about her charitable works, please check out her facebook page: Madrette. 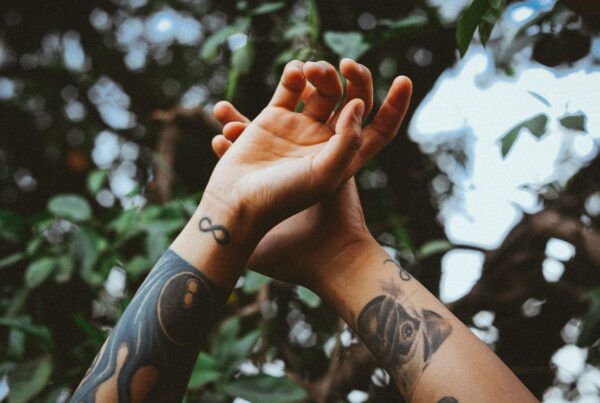 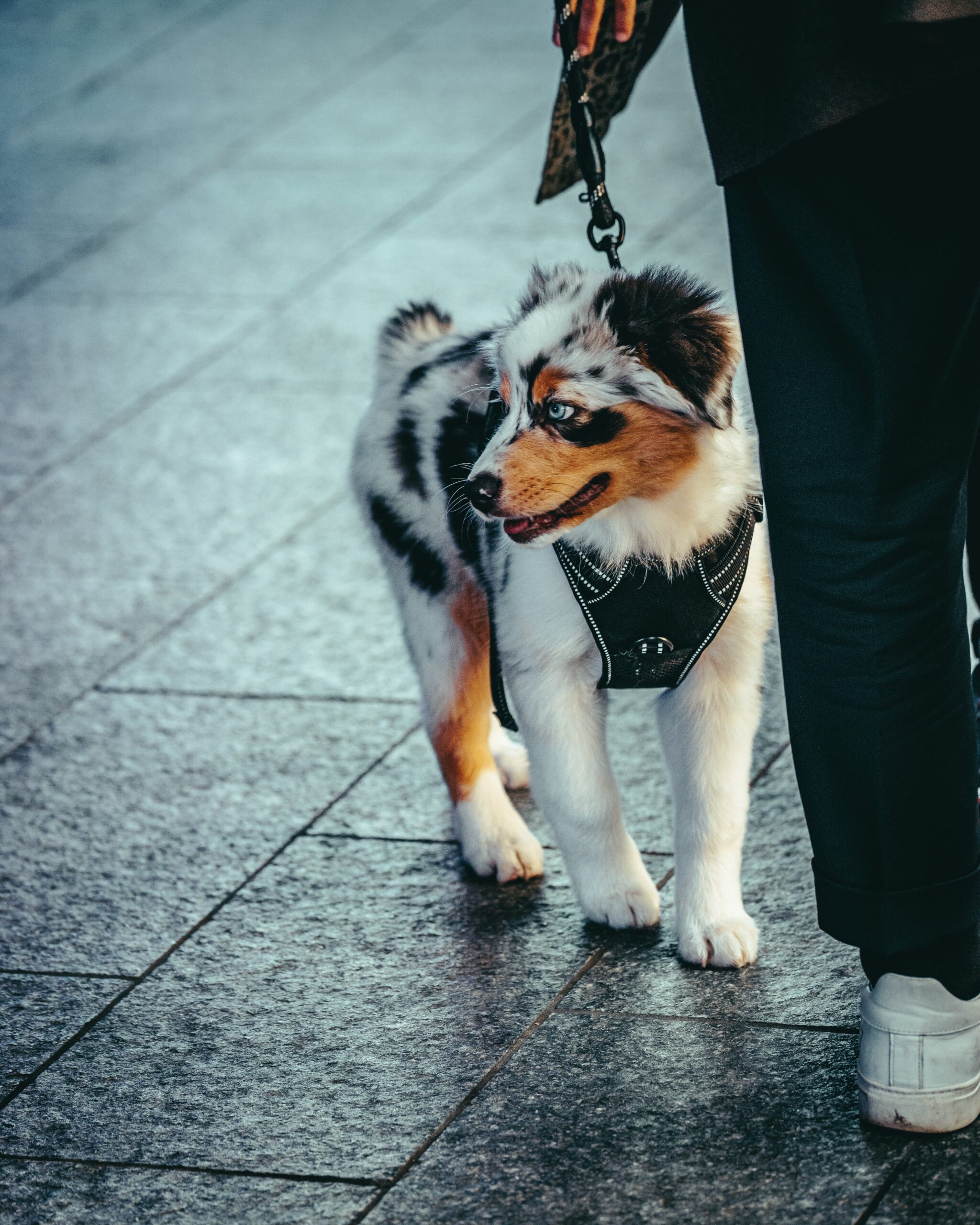 Can You Walk Dogs on the Las Vegas Strip? 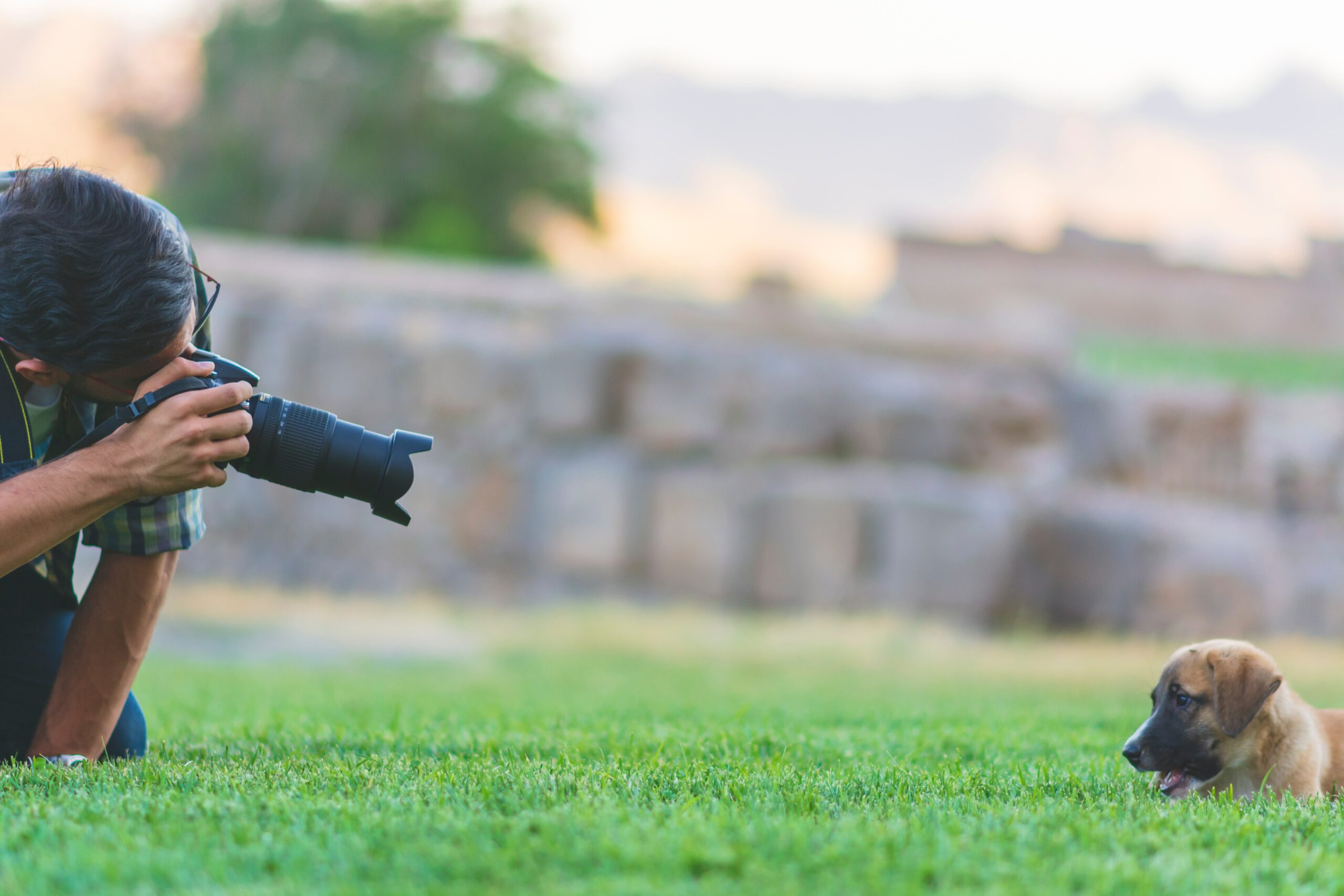