We are so pleased to announce a new non-furry face in the crowd named Daniel Jamison.  He hails from the UWS and he commutes all the way on two paws to get to NY Dog Nanny to rub shoulders with the hob nob doggie crowd of 25 and under doggie do-littles. How did we score this win?  It wasn’t easy. We had to make a back door deal with his agent to score this winner!  He enjoys pint sized, medium and supersized dogs of all breeds and nationalities.  His first week almost gave him a heart attack because the dogs were so cute and so cuddly he considered moving into the store full time to be our warden, ahem, overnight attendant.  Yes, he will be blogging, yet he will be behind the camera, and yes he will be sending update. Watch out. 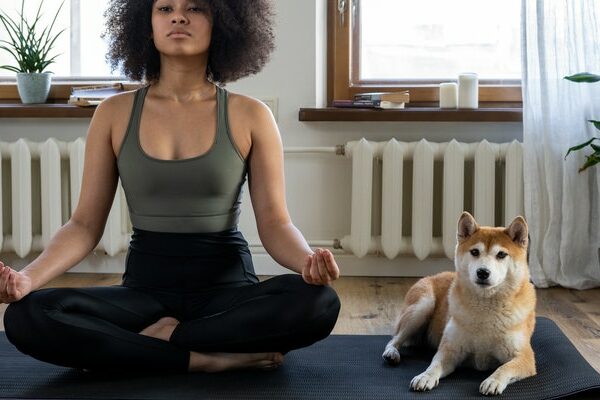 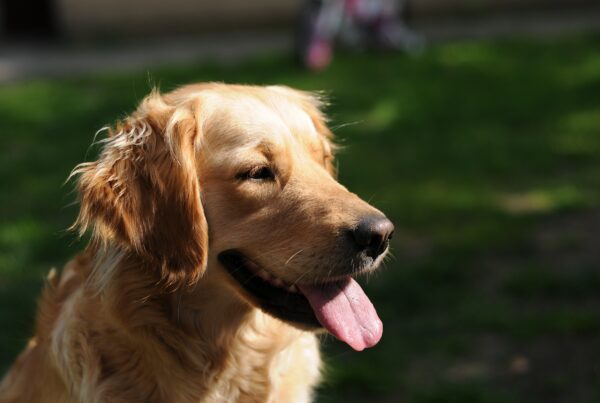 The Polite Pup: Making Your Dog Welcome In Public Places

How Long Can We Leave Our Dog Home Alone?