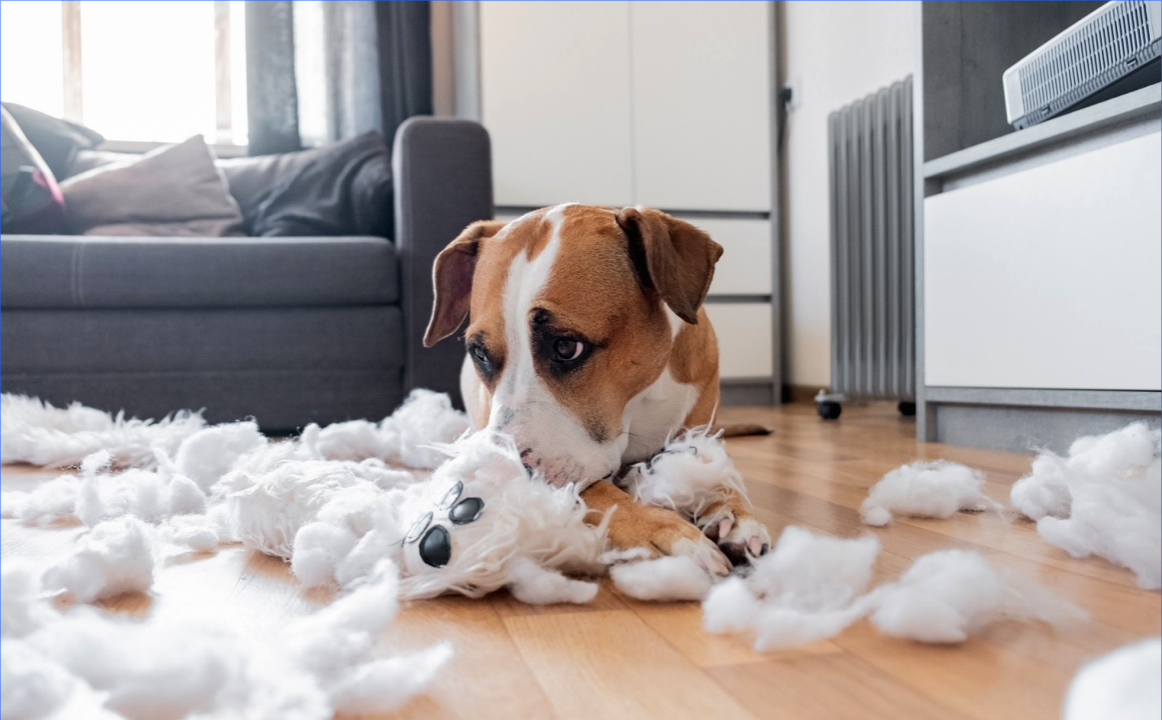 Whether to punish your animal for bad behavior?

Eliminating unwanted behavior is perhaps one of the most important, as well as difficult, issues of behavioral modification.

How to properly discipline a human and animal?

As an instructor, as a behavior technician, as a psychologist I receive daily requests for help in correcting small and large problems related to the behavior of dogs, children and adults. I have always been passionate about everything related to behavior, both human and animal. After studying pedagogy and psychology, I devoted the last years of my life to the study of deviant behavior by specialising in criminology. The theme of the use of punishment is a cross-cutting theme, central throughout my  educational and professional career.  I am an optimist and therefore in my work it is easier for me to focus on desired  alternative behavior rather than on problem behavior to decrease in frequency. This  doesn’t mean that I think that punishment doesn’t work, just that in my training approach  I try to use it as less as possible.  Even while I teach future instructors or dog handlers I love to teach my students the value of positive feedback: when a student has completed an exercise, the class group must  provide feedback about both behavior to reinforce (something positive done by the  student) and behavior to eliminate (an error or inaccuracy). I will therefore begin this discussion starting not from animal training, but from the fallacy of punishment in the prevention of recidivism and then move on to themes closer to us.

The function and transformation of punishment in human society

Although punishment is in itself unjustifiable, there has always been punishment and man has always wondered why.  The deprivation of freedom was not the punishment for breaking the law but only a means to prevent the accused from fleeing, to keep the accused in custody, so that he would not evade justice. There were various methods by which the offender was punished and it was only between the 18th and 19th centuries that prison became the essential form of punishment. The pure and simple deprivation of the criminal’s freedom became established and replaced all other punitive instruments, gradually abandoned and forgotten.

However, the most significant and important element is the object to which the punishment is directed. In fact, not only the punitive means but also, and above all, the objective of the punishment itself are modified: no longer only the body of the condemned person but his soul.

Prison, the deprivation of liberty, controls the body of the convicted person but also allows a greater control over the soul of the prisoner to achieve, that is, not only the punitive but also the corrective- disciplinary purpose of the sentence itself.  Imprisonment and punishment has proved to be a failure for the objectives of re-education, individual and general prevention that it aims to achieve, has a purpose of control and subjection and finally exploitation of a certain type of delinquency. Offenses continue to be committed despite increasing the severity of the sentence. This  makes it all too evident not only that the action is often independent of the threat or severity of the punishment itself, but also that what drives one not to commit a crime is perhaps not the threat of punishment but rather the assimilation of values that are far removed from the law itself, often never internalized if not even perceived as unjust.  The solution to the problem is not an easy one, and this is not the place to go on reflecting on how to stop crime. The aim was to highlight the failure of punishment in the prison system.

Consequences of behavior: toward an operant definition

How to properly discipline a dog? Even without having yet entered into the merits of the use of punishment in dog training, two important points of reflection emerge from the previous chapter:

– man has always used punishment, sometimes considering it the only possible way.

– the punishment has shown its limitations in its use to diminish criminal acts.

The principle behind operating conditioning is that behavior is determined by its consequences. The behavior does not take place in a vacuum and it is not a matter of  unrelated events: the consequences that follow the actions of a subject, be they good, bad or neutral, will influence the future probability that that subject will behave in that way again in similar circumstances. The consequences of a behavior can be basically two  macro-typologies: reinforcements and punishments. These in turn can be further divided  into positive and negative. If we go down one level further we will have unconditioned and conditioned consequences.

Punishing a dog for bad behavior

Punishment is an environmental change which follows a response and which decreases the future frequency of that behavior. As with reinforcement, punishment is defined by its effect on the specifics behavior it follows, not by what it looks like.

What scientists say about punish human and animals?

In more recent times, scientists studied conditions that modify its effectiveness in suppressing behavior (Azrin & Holz, 1966). Studying pigeons they found out that the effectiveness of the punisher may change over extended period of punishment, as when a punisher of low intensity becomes ineffective after many repetitions. Furthermore studies on punishment are limited by the fact that a reduction in responding can be studied only if some responding already exists.

Punishment is inevitable because it is arrange by plenty of natural contingencies: let’s  think about Xmas lunch. Food that is reinforcing at the beginning of the lunch become  aversive by the time the meal has ended. Punishment can modify human and animal behavior, so questions inevitably arise about  the ethics of its application.

“The most effective alternative process to punishment is probably extinction. This takes time but is much more rapid than allowing the response to be forgotten. The technique seems to be relatively free of objectionable by-products. We recommend it, for example when we suggest that a parent ‘pay no attention’ to objectionable behavior on the part of his child. If the child’s behavior is strong only because it has been reinforced by ‘getting a rise out of’ the parent, it will disappear when this consequence is no longer forthcoming.” B.F. Skinner

Conclusion: my point of view on punishment based learning

I cannot deny the existence of a consequence that diminishes the frequency of a behavior. The problem that behavior is often suppressed, rarely eliminated. This happens because the behavior that you want to punish is maintained by some reinforcement that the animal seeks and because once learned there is always an opportunity to slip back to a rehearsed behavior.

Some people claims that punishment is not effective due to their fear of it. Hanley et al. shown that in children with severe disabilities, punishment contingencies in addition to reinforcement are more preferred by children then extinction procedures. Scientists thinks that this is because in those system children understand both what they should and what they should not doing. And this bring them to greater reinforcement opportunities.

Like any other tool, the use of punishment can be associated with dangerous results like aggression, depression, escape or avoidance, and serious damages to the relationship with the trainer.

How to effectively punish a dog?

Average owners and average trainers makes usually a big mistake: they use unpredictable  punishment for dogs, and this is the worst thing they could do. Punishment is also too connected with emotional aspects of training and relationship: people forget that it can occur even without being harmful for the animal or they apply it because they are frustrated. And most of the time it fails not because it doesn’t work but because people are not able to use it in the proper way: let’s think about the owner that come back home and push the dog’s nose into his pee to punish him. This is far to be an effective punishment and it is not acceptable under an ethical point of view. Many dogs are traumatized by rituals of punishment and reprisal. You can find effective dog training on https://tromplo.com

This article was contributed by Cameron Fischer.